Panasonic has brought into focus its smartphone on Wednesday by launching the Eluga I9. It is indeed a bold venture and Panasonic Eluga 19 is hoped to be a success with the mobile users.

Features of Panasonic Eluga I9: 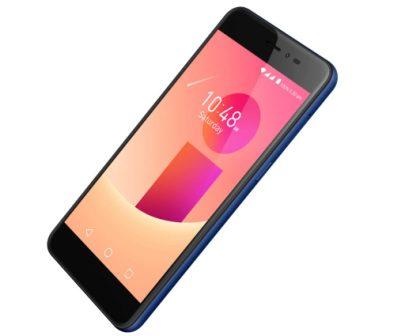 Last month, Panasonic successfully launched the Eluga C as one of its “affordable bezel-less display-sporting smartphone “in Taiwan. That handset in fact includes a dual camera setup and is priced at TWD 6,000 (approximately Rs. 12,900).

It is hoped that Panasonic Eluga 19 will make the required impact on the mobile market on account of its distinct features and specifications. The mobile users can expect much from its usage.