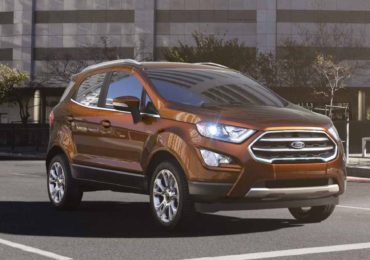 What is its price?

The price of the updated model goes up to Rs 10.9 lakh for the top variant and the compact SUV competes with the likes of the Maruti Suzuki Vitara Brezza, Renault Duster, and the Tata Nexon. The New Ford has been launched at Rs.7.31 lakh.

Ford has created a newer version of its popular Ford car and has indeed made a remarkable impression on the market. The features draw much attention and make the car purchasable.

New ventures have to always compete in the market and have to be received well by consumers. Naturally, a look at its unique features is essential and such changes do impact the audience in many ways. The product has to sell well finally. 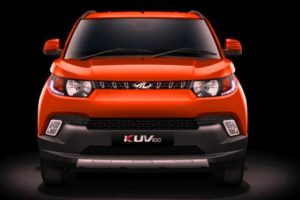 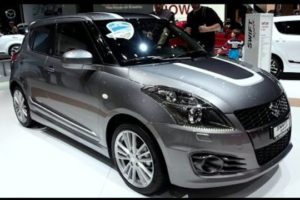