Lava on Wednesday expanded its Z-range of smartphones with the launch of a new model – the Lava Z91. The company has four smartphones in its Z-series- Lava Z60, Lava Z70, Lava Z80, and Lava Z90 – which
it had launched in October last year. 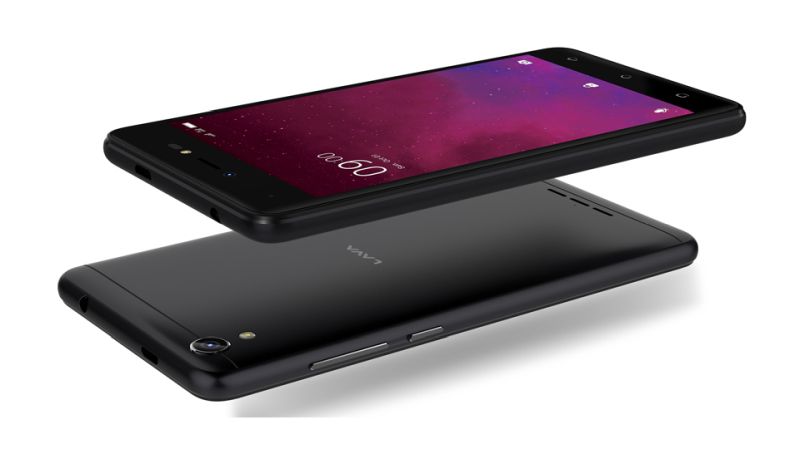 The Lava Z50 a little while earlier, which was the first smartphone to come with Android Oreo Go in India, surprisingly, that’s not the case with the latest offering. Let’s have a closer look at what the Lava Z91
has in store for users. 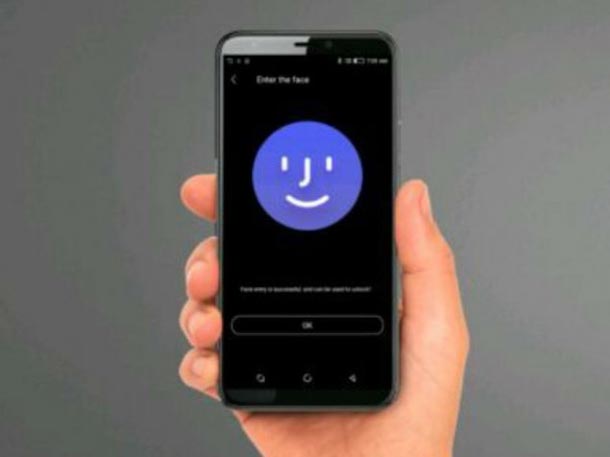 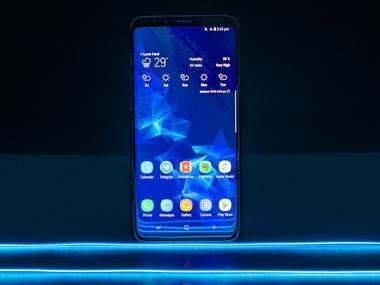 Lava has priced this smartphone at Rs 9,999 and will be available across most retailers in India. The brand has partnered with Airtel yet again and will offer a cashback of up to Rs. 2,000. It is also worth mentioning that the phone comes with a two-year warranty from time of purchase.