Apple plans to launch its most affordable 9.7-inch iPad in 2018, according to a new report. The tech giant will be it is understood be announcing a newer version of the regular-sized iPad at $259 i.e. roughly Rs. 16,700. This is lower than the $329 (roughly Rs. 21,200) price of the 9.7-Inch iPad that was launched in March this year – which at that point was a very cheap and full-sized iPad.

Why the new launch by Apple? 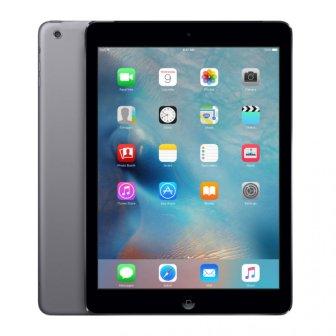 What is more in the offing?

Apple has indeed developed a new version of iPad which has its own unique features and will compete well with other companies’ products. Competition being stiff in the mobile market naturally Apple has to be proving itself well. The closest rivals to the iPads are the tablets run on the Android OS and there is, no doubt, the unending desires
to lure such customers to the iOS. The Android tablets are certainly priced lower than the iPads. Apple has taken up the challenge to compete with other bigwigs in the market and it is hoped that its new iPad will definitely prove its worth.