Microsoft and Nokia Deal now expect to close in April

We all know that Microsoft buy’s Nokia for $7.2 billion deal. They announced that the buyout deal won’t be closing this March month. The Nokia now expects to complete the deal with Microsoft by the end of April 2014, rather than the March month, which is the last month of the financial year. 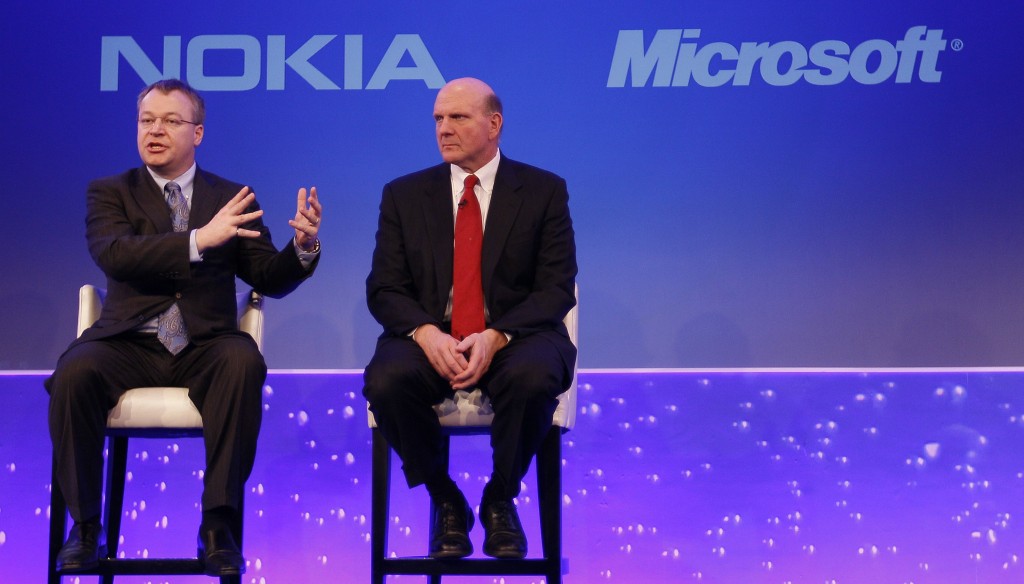 Nokia says that it’s was still waiting for regulatory approval from Asia, the deal has already received the green single from the United States Justice Department and the European Commission. Once the buyout completes the Microsoft will use this new acquisition to design their own Smartphones, rather than Nokia to produce Windows Phone as a third party.

So we are going to see New and Powerful Nokia Mobiles soon with the help of Microsoft. Nokia a already creating a sensation with Lumia Mobiles in the market.