The iPhone 6S is likely coming on Wednesday this week, but we already hear news of the iPhone 7, and it sounds like it may be the smallest phone from the company so far.

Ming-Chi Kuo, a KGI Securities analyst, has said in a note to investors that they predict the next iPhone is going to be between 6.0 and 6.5 millimeters thick. Apple’s iPhone 7 looks set to be ridiculously thin

While analyst stories have usually based on tiny fact, Kuo has a decent track record of predictions for Apple products, noting the new 128GB variant of the iPhone 6 and various iPad rumors too 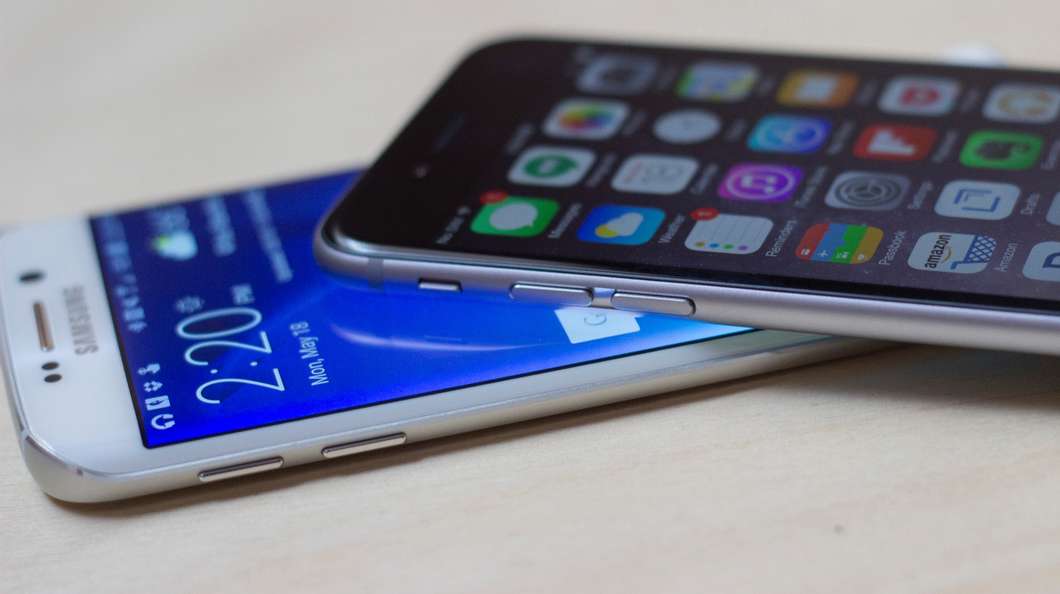 If that turns out to be true, that will make the iPhone 7 potentially as thin as the current iPod Touch and the iPad Air 2 that are currently 6.1 millimeters thick right now.

A whole year to go

That won’t mean an end to force Touch technology though as Kuo said, “Apple and its suppliers have invested heavily in iPhone force touch in 2015 and we believe 2016 new models will stick with a similar force touch structure as used in 2015.”

It has expected the iPhone 7 is going to .be a big change from the iPhone 6 design, but the upcoming iPhone 6S is sure to have the same design with some significant changes to the internals.

We’re expecting a new camera and the A9 processor to has introduced alongside the introduction of Force Touch.