Apple Inc has postponed its launch of its HomePod smart speaker to early next year in December as the shopping season picks up during that time and can become a competitive product. No doubt, they cannot delay it too much also but they must be well prepared with the product so that is viable for their usage.

The shipping of the Apple HomePod smart speaker forms other countries which include Australia and UK will begin in 2018.

Apple innovative ventures are known for their effective and appealing features and it would be great if one was able to become aware of them.

What there is to know about Apple HomePod? 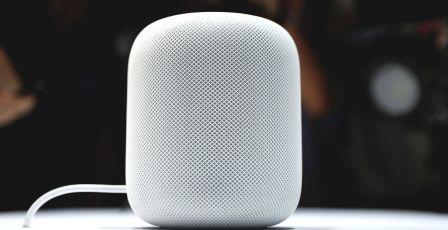 The Apple Homepod may be delayed for some more time but definitely, once it will enter the market it will make a great impact on the users. One has to wait until next year but it is worth taking note of its respective features so that at the time of its launch one can easily decide whether to purchase it.

Apple knows the pulse of the users and decides upon products that will be very useful and long-lasting.