Redmi 5A is a follow up of Redmi 4A and is a China-based product.Certain new features have been added to give it a spectacular look and also make it useful for the users. 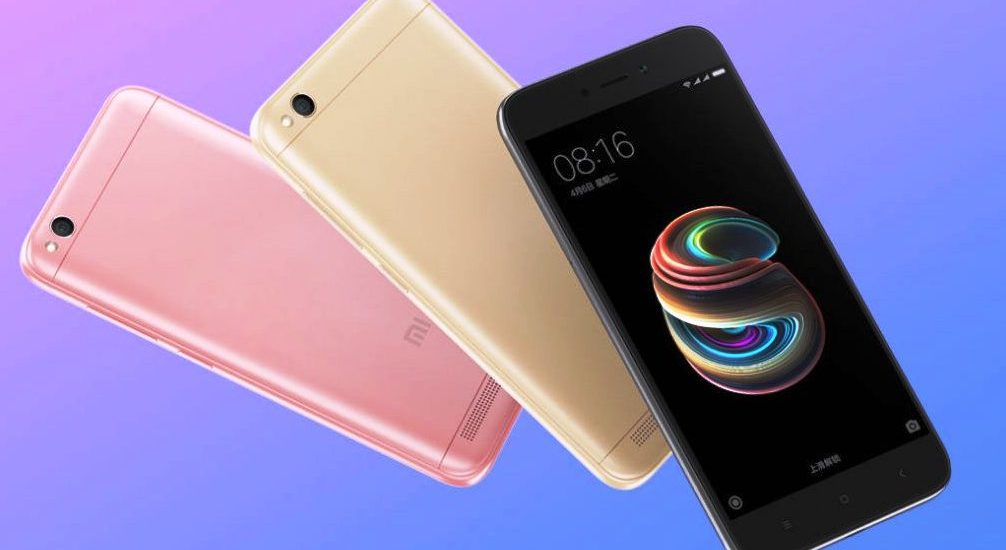 The product is available for pre-orders starting from Monday in China. One can also acquire it via the company’s official site as well as other respective popular e-commerce sites available in China.

Specifications of Xiaomi Redmi 5A

Some more features of Xiaomi Redmi 5A

It is quite obvious that Xiaomi Redmi Note 5A is a unique product will prove worth its usage.

Redmi 5A Xiaomi Xiaomi Redmi 5A