Nokia X6 has been launched. The smartphone is the first from the Nokia brand to sport a display notch, and brand retail merchant HMD global has also included a dual rear camera setup with AI and HDR features on the Nokia X6. Other highlights of the Nokia X6 include a 19:9 display, modern outscore. 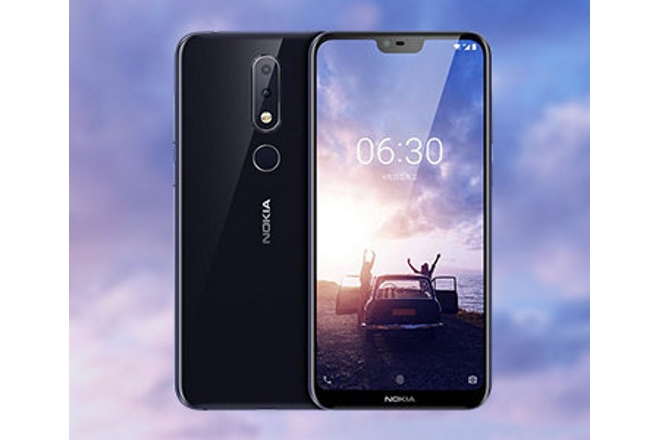 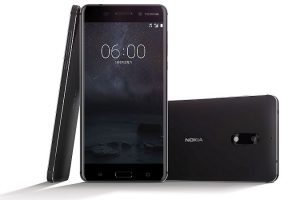 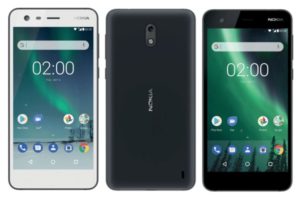 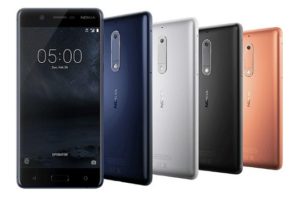 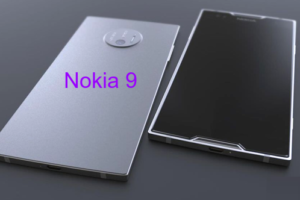