It is understood that Nokia 1 will turn out to be one of the early Android Go phones. This new Nokia smartphone indeed will be acknowledged as being designed for emerging markets and is expected to make its entry sometime in March. Announced sometime back in May the Android Go program is much designed by Google in order to deliver a rather enhanced user experience on entry-level devices. 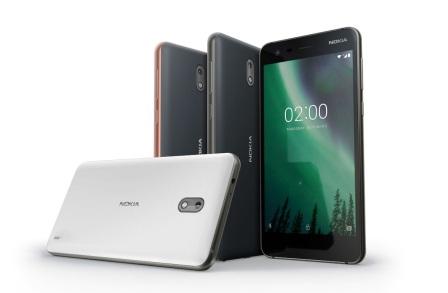