Chief executive Vineet Taneja said that the Canvas Spark proved to be an enormous success for Micromax, selling over half the million units in less than two months of its launch. With the Canvas Spark 2, we are yet again reaffirming our commitment to improving the smartphone and internet usage in the country. 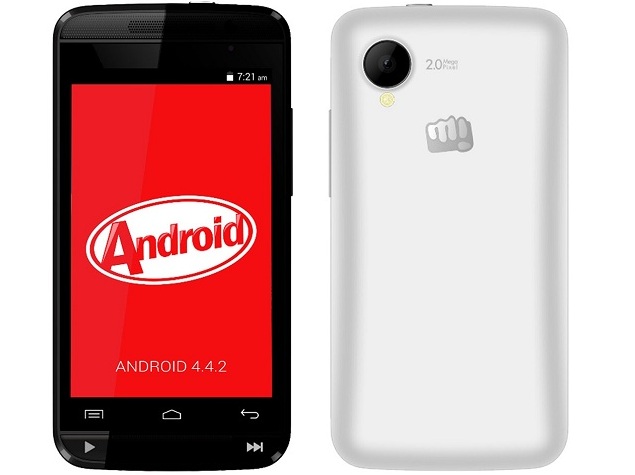 He further added that Currently, smartphone penetration stands at 12 percent in the state & 3G adoption is also barely 10 percent, which presents an enormous opportunity to upgrade. We believe that the e-commerce channel is also expanding, and the 3 to 4k category will be the next frontier.

The new smartphone would be powered by the 1.3Ghz quad-core processor and would have an internal memory of 4GB as running on the latest Android Lollipop.

It would also sport a 5-inch display with the 5MP rear camera and a 2MP front camera. 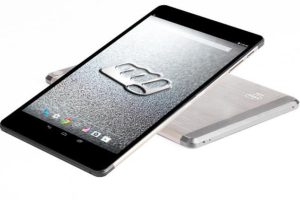 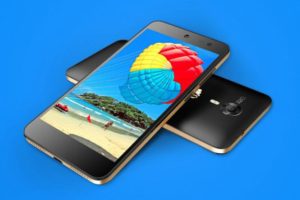