The website claimed that the Smartphone will feature a 5.2-inch dual-edge display of Sharp with QHD (2560×1440 pixel) resolution. It would have influenced by the Qualcomm’s Snapdragon 808 64-bit hexa-core processor and will have 3GB or 4GB of RAM. Moreover, the report claimed that the handset might sport a 16-megapixel rear camera and even a fingerprint scanner. 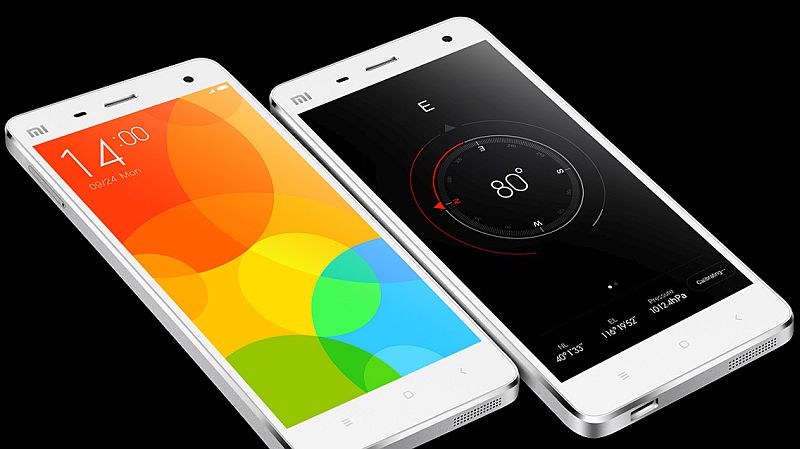 No other details about the smartphone are possible right now. Though, we will keep you posted as soon as we get the more knowledge on this handset.

Earlier, reports about a Xiaomi’s forthcoming flagship called Mi 5 were doing the series on the web. The purported ‘Xiaomi Mi 5’ too is said to have the 5 inches bezel-less, edge-to-edge display (but not curved). Other reports although claimed that it would have the 5.3-inch QHD display, 4GB of RAM, 16MP optically stabilized primary camera, Type-C microUSB connector, & the Snapdragon 820 chipset (or the Mediatek Helio X20 chipset).