Apple plans to begin iPhone 6 production from next week. 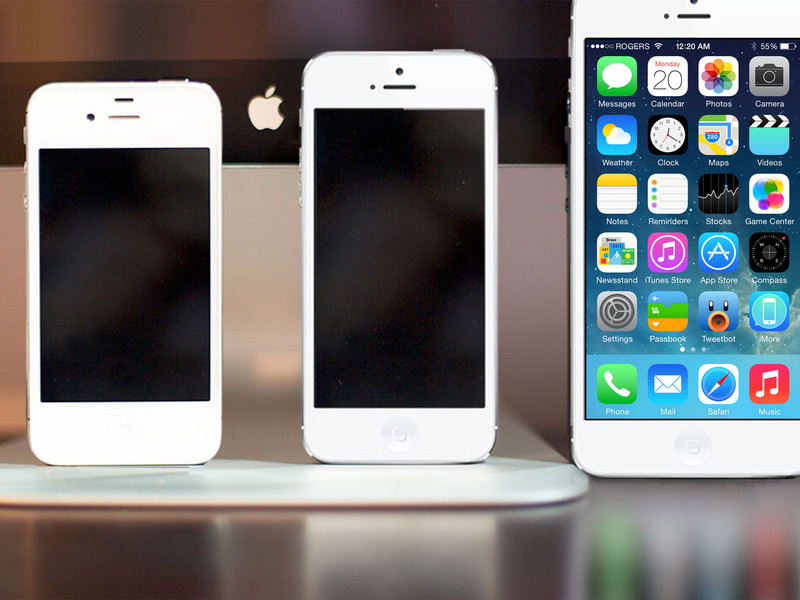 The Apple iPhone 6 is expected to come in two sizes, one with a 4.7-Inch display and another one at 5.5 Inch display.

According to Taiwan’s Economic Daily News, a production of 4.7 inch model mobile will begin from the third week of July and for the 5.5 inch version it will begin the second week of August.

According to another source Hon Hai will be planning to hire 100,000 workers to handle the demand.

The UK release date for the new Apple’s iPhone is not yet confirmed, but it is expected in September, we don’t know that Apple will launch both screen sizes at the same time or they will release different.

The rumors about iPhone was trending in the web and expecting some improvements like a better camera, wireless charging, improved battery life, projector screen, crystal display and etc. Apple is also designing personal fitness tool for the new iPhone.

So be ready for Apple’s iPhone 6.

The above are the details about Apple plans to begin iPhone 6 production from next week.