Apple will be launching its new iPhone models in fall 2018. As per previous reports, the Cupertino giant is expected to launch three iPhone variants this year – a 6.5-inch OLED model, a 6.1-inch LCD model, and a 5.8-inch OLED model. According to new information, the 5.8-inch variant of the 2018 iPhone will be cheaper to manufacture, despite the OLED display. 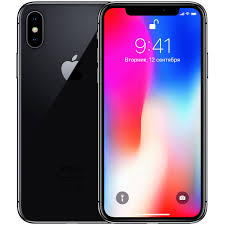 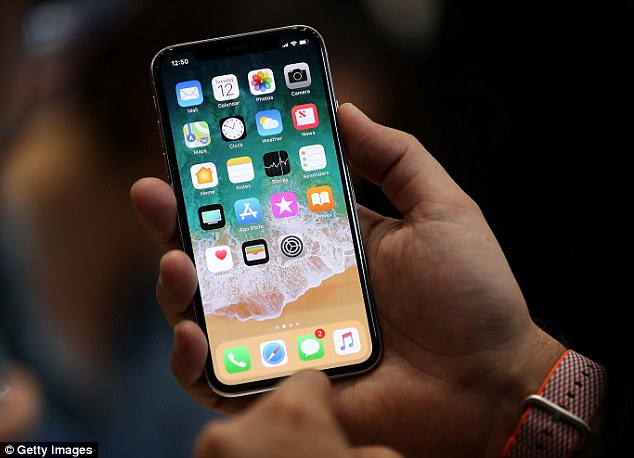 The 2018 iPhone will be cheaper to manufacture, despite the OLED display. This could be an indication for Apple fans to expect a price drop from the massive Rs. 78,895.