Vivo is all prepared to launch the much-awaited Vivo X20 Plus which is under display fingerprint variant on Wednesday, January 24. The launch was actually initially much rumored for January 25, but the Chinese company has lately confirmed that the new arrival smartphone will finally make its grand debut on January 24. The event will begin at 7:30 pm CST (5 pm IST, January 25). 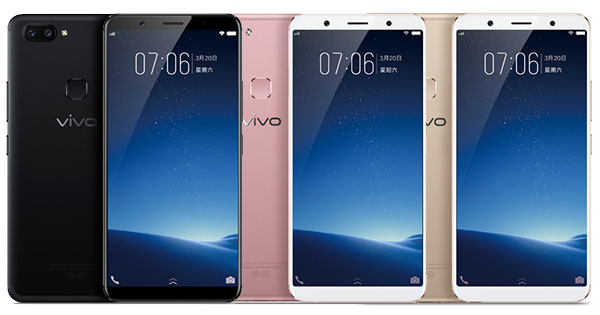 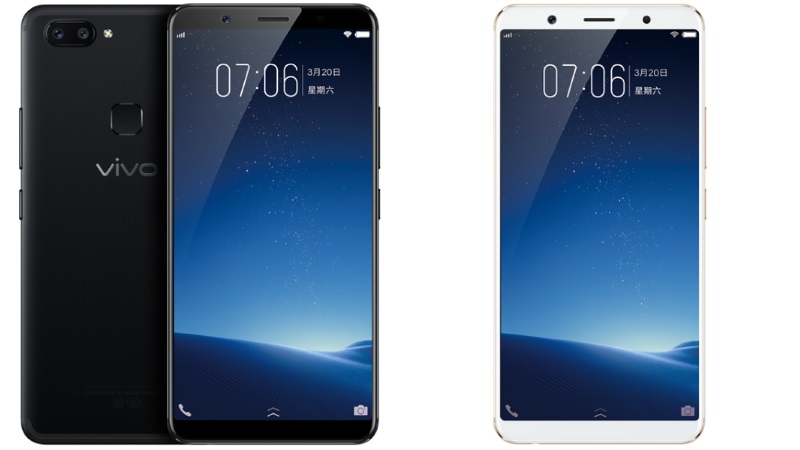 It is rumored that the new Vivo X20 Plus version will cost in China around CY 3,998 which is approximately Rs. 39,900. Synaptics had earlier claimed that as many as

about 70 million units of its in-display fingerprint sensors are generally available this year. The new sensors are actually aimed at replacing the available

fingerprint sensor solutions, thus enabling fingerprint recognition definitely under the layers up to 1.5mm thick, including a screen protector.

Vivo X20 Plus Will certainly intrigues the mobile users who are keen to try new innovations. Its features and specifications do make it stand out as a viable smartphone which will be in much demand. One must give it a try and not miss out on it.