Huawei, which is a Chinese brand known for coming up with durable smartphones has now launched the Huawei Enjoy 7S. This smartphone is indeed an upgradation to the previous year’s Enjoy 6S smartphone. It is quite popular for its features and specifications. 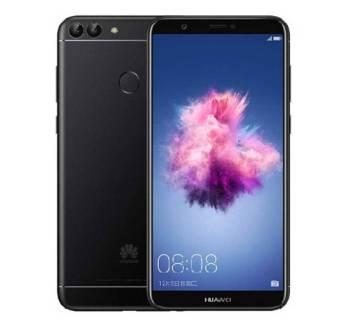