Samsung is coming up with its unique innovations, Galaxy S9 and S+ which will make their public appearance in the month of January in Las Vegas. The official launch will be carried out in March, as it had done in the case of Galaxy S8 and S 8+.

Yes, both the two phones are said to be nearly very identical in appearance to their earlier models. 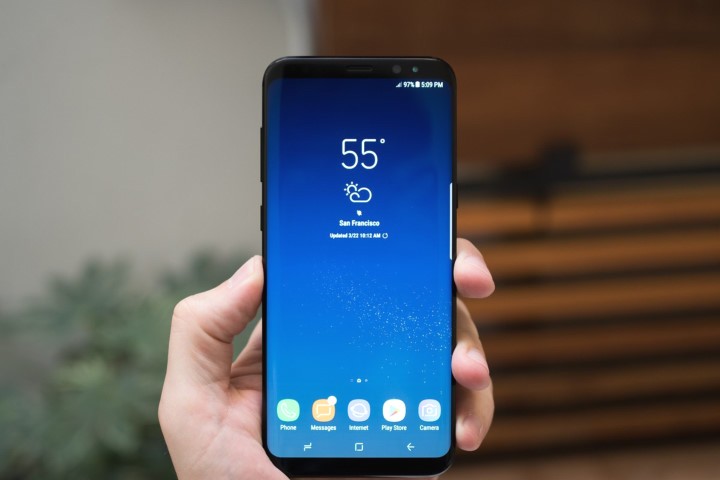 Judging by S8 and S8+ as both have had drastic price reductions since their day of release, one can expect them to further drop in their prices with the launch of the S9 and S9+ thus making them more attractive to mobile users.

The Samsung Galaxy S8 and S8+ were expensive at the time of their release costing for a flagship phone: at £679 and £779 respectively. One hopes that S 9 and S9+ will be cheaper, but this possibility appears to be remote.

Specifications of Samsung Galaxy 9 and 9+:

Since it will be powered by the Qualcomm Snapdragon 845, it will hopefully be faster and more power efficient than the Snapdragon 835 that powers the S8 in the US.

It is anticipated that the Galaxy S9 and S9+ will be featuring a dual-lens camera which follows in a line similar to Samsung Galaxy Note 8 that features: