February 2015 was an exciting month for Smartphone freaks. This month, we experienced so many stimulating Smartphone’s, which will surely appeal to several consumers to go forbuying. Almost all the major consumer electronics company has released the something in the month of February and a few of them have received polite applause from an enthusiast. Since here picked up only 8 , we could not feature all products released in month of February. 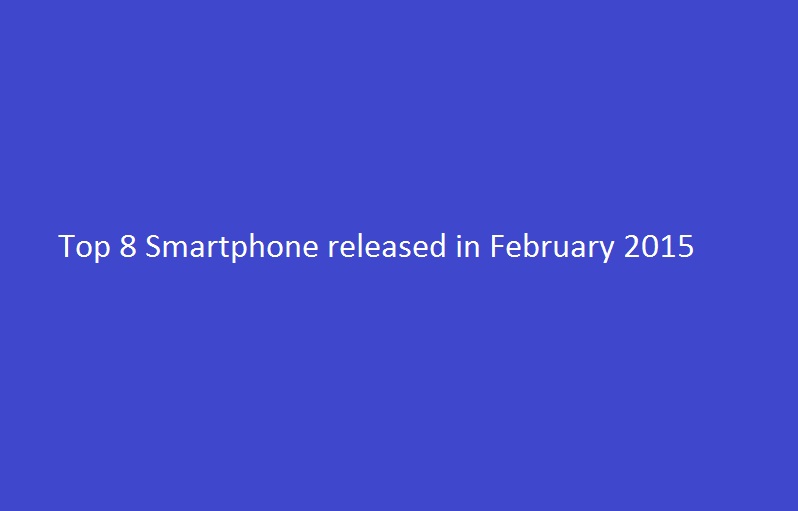 Motorolas’ entry level Android Smartphone Moto E gets counted among most popular Smartphone in India and several other cost – aware markets. Though, the 4GB inbuilt memory and lack of the front camera has been counted a major drawback of that version. Correcting this, Motorola has launched the successor edition of the same with the huge battery, front camera, and LTE-4G edition.

The famous flagship killer Smartphone OnePlus One has finally received the cheaper edition of the same. Competing close to Xiaomi Mi4, Huawei Honor6 and Lenovo Vibe X2, the 64GB edition of OnePlus One is little steeply priced in comparison with its 16GB competitors. Dubbed as Silk White edition, the lower priced Smartphone is expected to do well among consumers.

The 4G capable edition of Xperia E4sports a 4.7-inch display 540×960 touchscreen, a 5 megapixel rear camera with the LED flash, a 2 mega pixel on the front snapper, 1GB of RAM, 8GB of expandable inbuilt storage, and a 2,300mAh battery. It is powered by Media Tek’s MT6732 chipset, which comes with the 1.5 GHz quad-core Cortex-A53 CPU.

The latest one enhances a 5-inch FWVGA display screen with 854×480 pixels of resolution. Powered by the 1.2GHz Quad-Core spectrum SC7731 SoC, Aqua Star II is equipped with the 1GB RAM and 8GB internal memory.

The above are the Top 8 Smartphone released in February 2015