Samsung has launched the new Galaxy Tab-series tablet, the Galaxy Tab E, in Taiwan. The new tablet will be available starting end of June at TWD 6,990 (approximately Rs. 14,500) in Taiwan. So far, there has been no word on the global release of the Samsung Galaxy Tab E.

The Wi-Fi only Galaxy Tab E features a 9.6-inch display (1280×800 pixels) WXGA TFT display. It is powered by the 1.3GHz quad-core processor coupled with the 1.5GB of random access memory. Regrettably, the company has not publicized the version of Android powering the tablet.

It sports a 5-mp autofocus rear camera, and a 2-mp front-facing camera. The rear camera can record 720p videos at 30fps. It comes with the 8GB of built-in storage, flexible via microSD card (up to 128GB). Connectivity options on the tablet include Wi-Fi, Micro-USB with OTG, Bluetooth, and Glonass options. The Galaxy Tab E tablet is backed by the 5000mAh battery. It measures 241.9×149.5×8.5mm and weighs 490 grams. The company is expected to introduce a 3G or 4G alternative of the tablet as well. 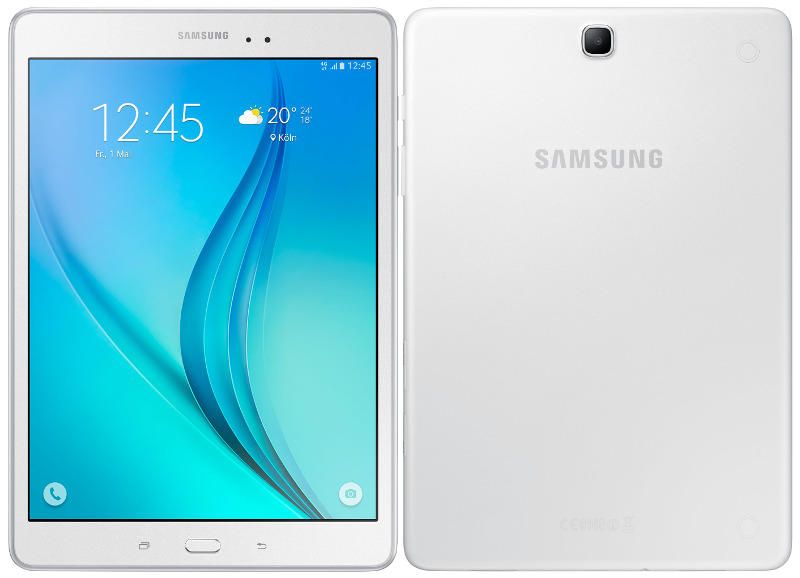