There is constant flooding of new gadgets be it smartphones or standalones, but users are provided with newer innovations. Software is being constantly evolved and so is hardware. Newer styles of gadgets, which include even cycles and reusable rockets are being brought into limelight in order to facilitate the lives of the users. Mobiles are provided  with added features making them very viable to use.

Why not look into some interest technology gadgets of 2017 ? 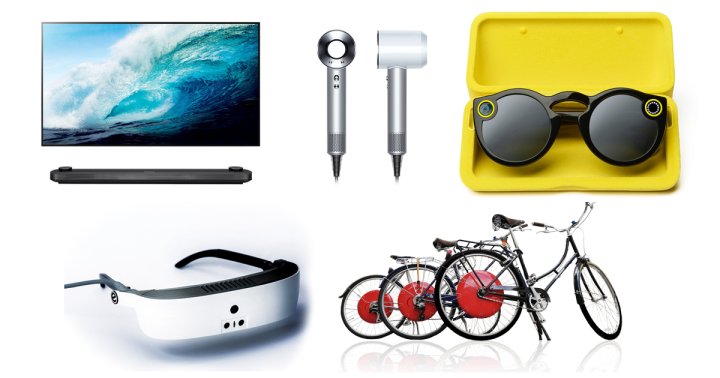 2017 is indeed a remarkable year for technological innovations and many gadgets are now available in the market for users to make use of . The purpose behind these innovations is to make life easy and comfortable for the user and also to add to their business profits. New features re added now and then making these innovations more viable to use.