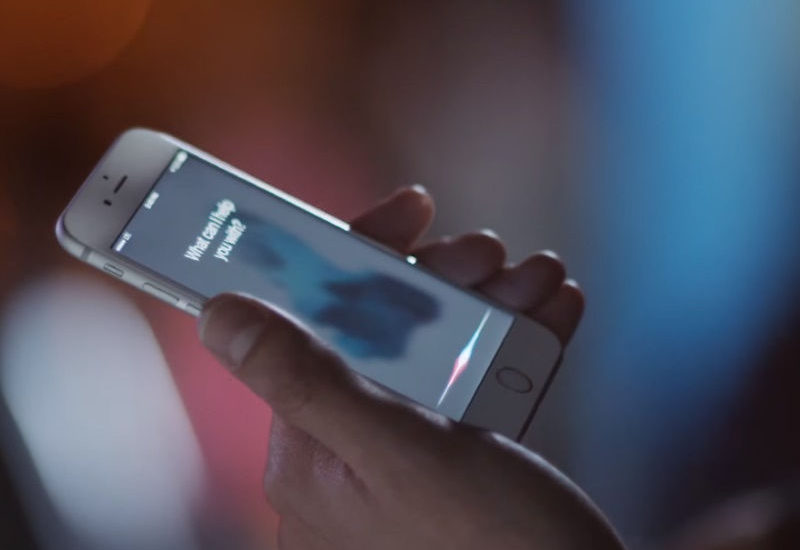 Apple has come up with iOS 11.2.5 as its next update to the iOS 11 families. The newer version is not really full of many great features, as compared to several of the past releases. It does include the ability for Siri to be able to read the news – initially, it is meant exclusively to the US, UK, and Australia.

The iOS update also does bring HomePod support that is much ahead of its formal launch that is scheduled for February 9.

How one can update Apple Watch?

Here’s how one can update one’s Apple Watch to watchOS 4.2.2. One needs to have at least 50 percent charge on the Apple Watch before one starts the update. It also does recommend the charging while updating.

The iPhone will be much in close proximity to the Apple Watch and will need to be on Wi-Fi. After this, users will need to launch the Watch app on their iPhone

and head to the My Watch tab and then General > Software Update. Enter the Watch passcode if prompted and then follow the prompts from your iPhone. The Apple Watch should restart twice before the update is completed.