Andhra Pradesh government on the Monday launched a high-speed ‘Wi-Fi’ service in Vizag on a pilot basis, which is seen as a critical prologue to attain the ‘Smart City’ status.

HRD Minister Ganta Srinivasa Rao said  that the Wi-Fi service would be accessible throughout the city & educational institutions with the speed ranging from 2Mbps to 20Mbps, as launching the project from Sunrise StartUp village at Madhuravada IT SEZ.

The pilot project would primarily cover areas like RK Beach, Vuda Park and Kailasagiri. On the occasion, the minister spoke to some people on the quality of the service through a video call. The project is a joint venture between QuadGen & BSNL and services would be managed by the Greater Vizag Municipal Corporation.

The minister added  that the first 30 minutes of Wi-Fi service would be free & this project is first-of-its-kind in Andhra Pradesh.

He also launched 1Gbps high-speed Internet service for Startup Village for the benefit of entrepreneurs. The project is a joint venture between IT department of state government & mobile service provider, Airtel.

The minister said one more Startup Village would be developed with 500,000 square feet space in the SEZ to allow the enthusiastic entrepreneurs to develop the IT sector and related enterprises.

Rao said  that by creating Internet facility all over the state, the government would soon make computer education mandatory. 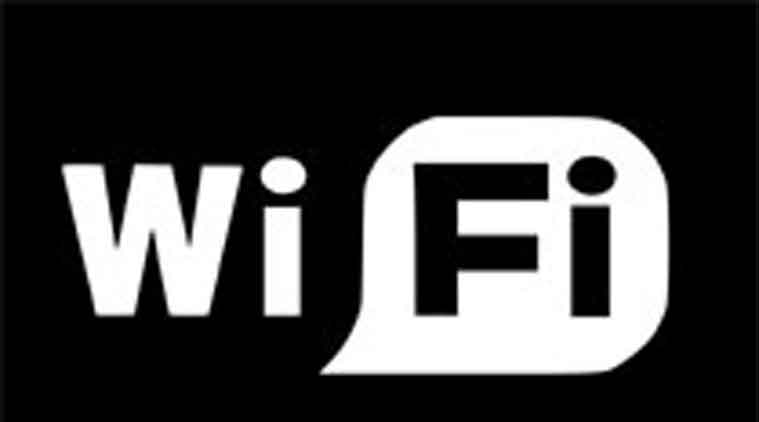 He said tenders have been finalised and work on the project would commence soon. Under the project, wherein the state government aims to replicate Hyderabad’s Cyber Towers in Visakhapatnam, the 10-storied building will come up on a hill in an area of 21.16 acres.

Satyanarayana said that the government is planning to launch AP Fibre Grid which would help in providing Internet connectivity to all villages in the state while under E-Pragati programme, 72 types of services would be provided to people under the seven missions.