Hyderabad : Celkon has revealed a new entry-level Android smartphone, Millennia 2GB Xpress, to improve its portfolio in Indian market. As the name suggests, it is not difficult to guess that the handset comes with the 2GB of RAM for lag-free performance.

In terms of spectacles, the Celkon Millennia 2GB Xpress houses an 11.43cm (4.5-inch) IPS display with the screen resolution of 280 x 800 pixels. Powered by an 1.2GHz Quad Core processor coupled with 2GB of RAM, the 2GB Xpress offers 16GB of inherent storage space, which can be further expanded up to 32GB through microSD card slot.

The Millennia 2GB Xpress sports a 5megapixel Rear Camera with flash support and a 1.3megapixel VGA Front Camera for the video-calling option.

The Celkon Millennia runs on the Android 4.4.2 KitKat OS or upgradable to Lollipop out-of-the-box. The handset is fueled by the 1,500mAh Li-Ion removable battery. 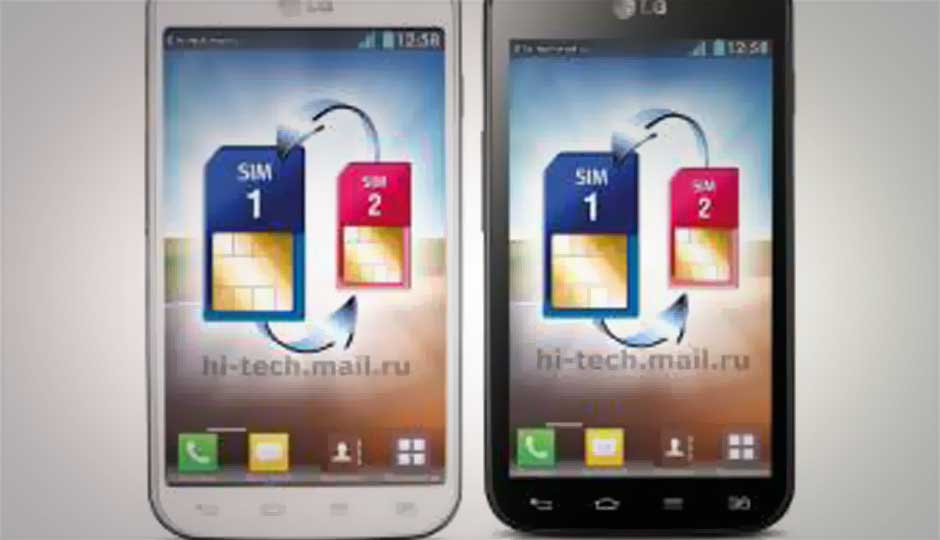