ASUS today launched the ZenFone Go, a 3G-enabled smartphone for users in India. Priced at Rs 8,000, the device will be available via ASUS exclusive outlets, all leading retail stores and on Flipkart. The handset would be available in Black, White, and Red colour variants.

In terms of specifications, the smartphone sports a 5-inch display with 1280 x 720 HD resolution, sporting a pixel density of 294ppi. It has powered by the quad-core MediaTek processor clocked at 1.3GHz paired with the 2GB RAM. Asus ZenFone Go started in India at Rs 8,000

The device incorporates 8GB of internal storage and could be further expanded up to 64GB through a microSD card. The handset sports an eight-megapixel rear camera with f/2.0 aperture along with the 2MP front-facing camera. 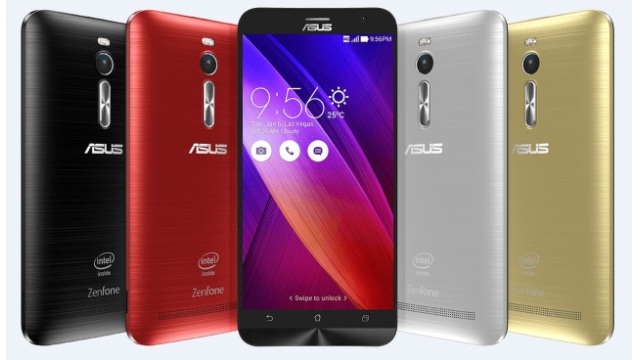 The device runs on Android 5.1 Lollipop-based ZenUI & includes connectivity features such as Bluetooth, Wi-Fi, GPRS/ EDGE, 3G, GPS/ A-GPS, and Micro-USB. The dual-SIM phone has backed by a 2070mAh battery.

Being the third largest home to smartphone users, India is a significant market for us and they intend to bring cutting edge products to consumers here, who seek power packed design sensibilities of a high-end smartphone at competitive prices.”