Google has come up with ‘Hey Google’ which is a hot word on the smartphone to the users. The search giant has made its initial search in the month of October, but it was actually available to only a few people. The feature is now being made available more to widely to Android users.

The Google search app on the Android has always had a feature which can trigger off by saying “OK Google” as a voice command. The same feature was then extended to Google Assistant and the Assistant gained support for ‘Hey Google’ to be launched with the launch of Google Home smart speaker. Now ‘Hey Google’ can also activate the Google Assistant on smartphones. 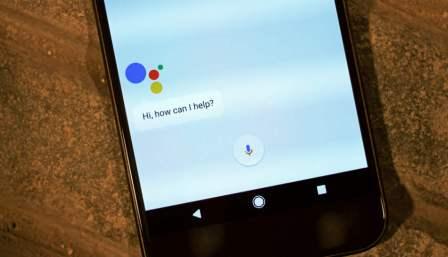 The setup process is quite similar where one needs to say “Hey Google” thrice to teach the Assistant to recognize one’s voice. Alternately, the process can also be commenced from the Settings > Google > Search > Voice. Once completed, Google Assistant can now be launched with either “Ok Google” or “Hey Google” launches phrases. The new setup works even when the screen is turned off on devices which favor the listening mode.

Last week, Google announced that it is bringing Assistant to older smartphones running on the Android 5.0 Lollipop and the tablets are running Android 6.0 Marshmallow. The Assistant is also now available on nearly 80 percent of the active Android devices and can be had on feature phones like Jio Phone.

Google is also making many significant strides towards an AI-first future and is making several attempts to redesign its apps with AI capabilities. With the new feature, Google is also making it more flexible to not only wake up one’s phone but also interact with the Assistant.

Google triggering the Google Assistant on one’s smartphones is over.

The search giant has also introduced a different type of hot word ‘Hey Google’ with its Google Home smart speaker in 2016. This was later notices as testing in smartphones in October. And now, it has been extended to more other handsets.

While it is hard to decipher which smartphones in particular have received this feature. Many of the Android users have taken to Reddit, which confirm that Google is actually rolling out ‘Hey Google’ hot word to be able to trigger off the Assistant.

Google is also favoring the users to re-setup one’s voice model. It suggests that people use the term ‘Hey Google’ rather than ‘Ok Google’. However, this does not mean that one can also make use of ‘Hey Google’ in order to bring up the Assistant. You will be able to make use of both hot words for the same functioning.

Google Assistant sometime earlier this month has had the ability to be able to search for the local utilities help in nearby locations. 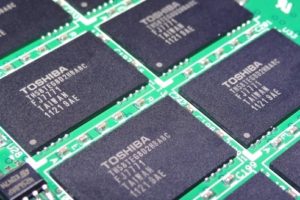