In the 4th flash sale on Flipkart today, Lenovo has announced that it has sold 50,000 units of its latest K3 Note smartphone within ten seconds. ‘Lenovo K3 Note’ received 3, 57, 305 registrations for 4th  flash sale. A total of 17, 79, 901 registrations have been received for the smartphone in the first 4 weeks of its sale.

The registrations for next week sale start today at 6 PM. Lenovo K3 Note Black may be open for sale at 12 noon & White version at 3 PM on Wednesday, August 5. The K3 Note is a dual SIM smartphone with the support for 4G connectivity. It sports a 5.5-inch 1080p Full HD display along with a 13megapixel rear camera with LED Flash & a 5megapixel front camera. It runs on the 64-bit 1.5GHz MediaTek MT6572 CPU with 2GB RAM & 16GB internal storage which can be expanded up to 32GB. It has one of the best benchmarking scores among smartphones at the moment. Powered by a 3,000 mAh battery, the device runs on the Android Lollipop operating system with Vibe UI. 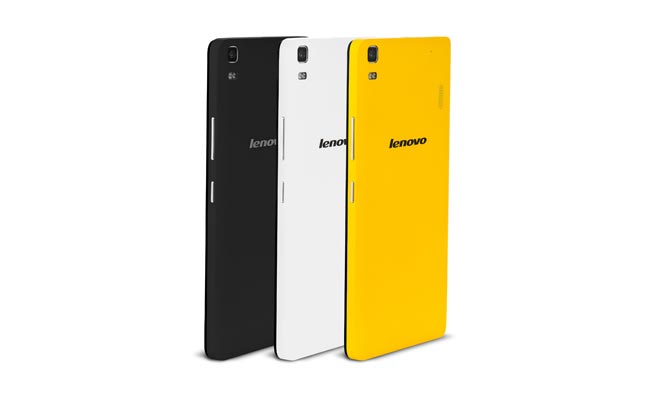