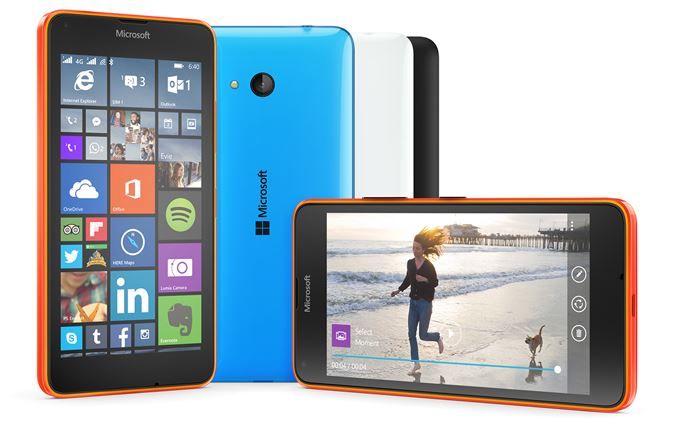 He further added that they understand the needs of the Indian consumers and with the Lumia range they have always focused on complementing the needs of the customers across segments by delivering new experiences and features. LUMIA 640 XL LTE is power packed offering great productivity at a power of 4G”,

Microsoft would retain the smartphone with bundled offer from telecom operator Bharti Airtel till December 31, 2015. 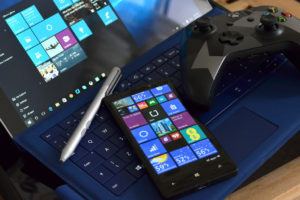