Microsoft after purchasing Nokia they were continuously developing Lumia mobiles and releasing in the market with new features in that segment only the recently released Nokia Lumia 830 in India. The fans who like Nokia can go to Nokia website and can purchase 830 from Nokia Store. 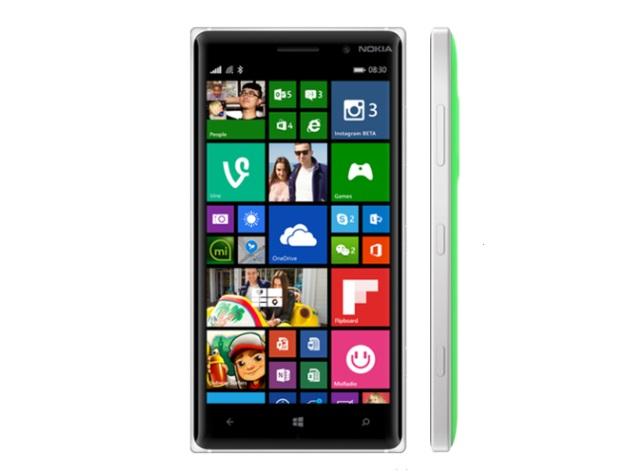 As now they were selling only limited colors in Online and they will going to add more colors in upcoming days.

It was powered by 1.2 GHz Qualcomm Snapdragon 400 processor, 1 GB Ram and also 16 GB of Internal storage that is also expandable upto 128 GB

Mobile was coming with 10 MP PureView camera and 1 MP camera in front. Powering it with removable 2200 mAh battery.

The above are the details about Nokia Lumia 830 was available in online store for Rs 28,799 at Nokia Store.