In order to meet the needs of the trendy young users, we are now focusing on 18:9 aspect ratio Big View display smartphones and P101. 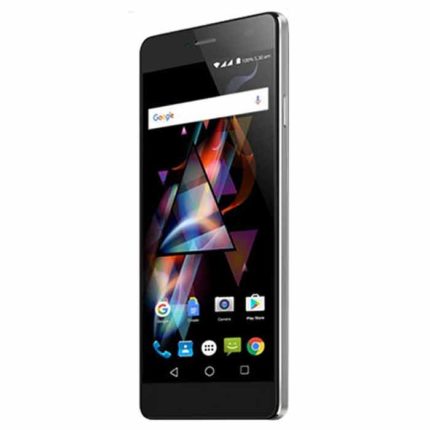 The Panasonic P101 price in India has been set as Rs. 6,999. The launch offer, Idea Cellular will provide 60GB data to existing and new subscribers with the new Panasonic Smartphone. To avail this offer the user have to recharge with Rs. 199 and the user will get additional 10GB data with a validity of 28-days, and this offer can be availed up to six times. There is an Rs. 2,000 cashback offer for Idea users.