“Xiaomi Mi 5, Mi 5” Plus to have wireless charger

Xiaomi has learned launch game & by now knows how to keep the interest level up before any presentation. The Chinese smartphone company released the new teaser on their Facebook page asking their fans to guess the wonder in the new phone. The post also says that they have redesigned it from the top to bottom. Although, the image looks like a moveable charger which is attached to the micro USB port.

The new charger could be for “Mi 5” which is rumored to be launched tomorrow i.e., 16th july 2015 in China. Its bigger variation Mi 5 Plus might also find its way to the market tomorrow. Although, there are no confirmations & the company has made no official statement regarding the launches. If Xiaomi manages to come up with the wireless charger, it would be one of the surprising findings making Mi5 usage a lot simpler. 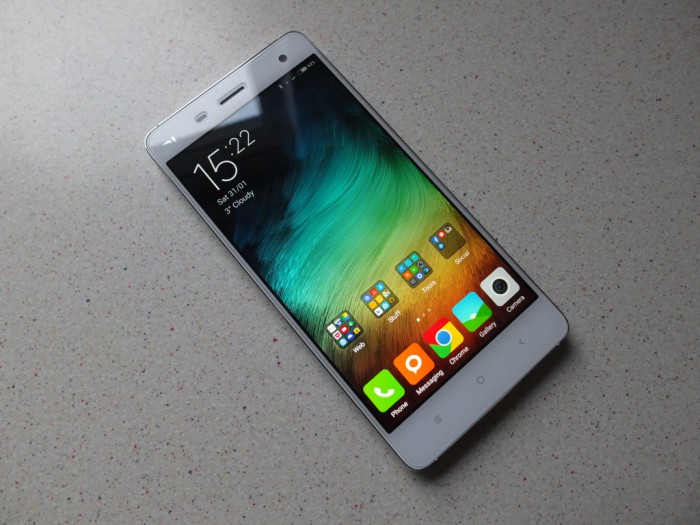 “Xiaomi Mi 5” might sport a 5.2-inch 2K LCD display with the 13 megapixel front camera and 16 mega pixel back camera. With Snapdragon 820 chipset it might come with 4GB RAM & will be available in both 16 & 64 GB variants. It has an wonderful 13 megapixel front camera that would let you click wonderful selfies and has a 16 megapixel back camera. Powered by Android 5.1 Lollipop it is the speculated to come with 3,000mAh battery. Both the phones are expected to be price below Rs 30,700 approximately.