Oppo India has just launched the selfie-camera oriented Oppo F7 at an event in Mumbai. It will be available for purchase from Flipkart starting on April 2 and offline channels in the form of flash sale. The first sale will commence from April 9, 2018. The company has also launched special edition variants, called the Oppo F7 Diamond Black.The iPhone X – of sporting a notch on the top of the display to house components like the front camera, earpiece, and proximity sensor in a bezel-less display design. 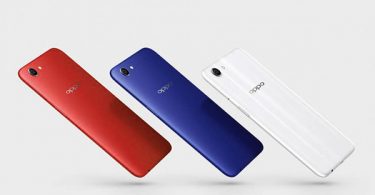 Buyers during the flash sale will get 5 p.c cash back on purchases through ICICI credit cards. Users will also get an additional 120GB 4G data from Jio and and up to Rs. 1,200 cashback in 12 months, with the exception of a one-time free screen replacement within one year from the company’s authorized service centers 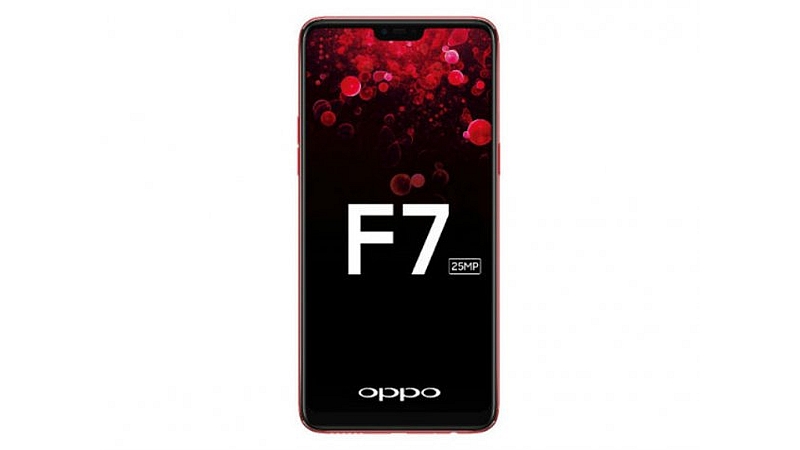 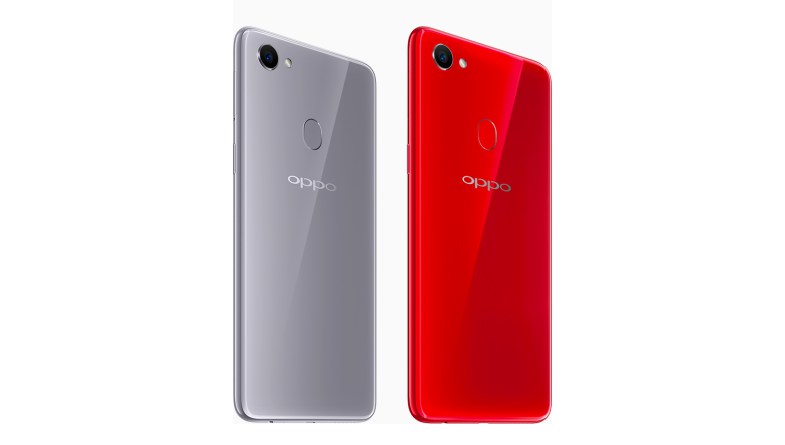 The Oppo F7 price in India has been set at Rs. 21,990, and it will be available to buy via online and offline stores from April 9 in Solar Red and Moonlight Silver color variants with 4GB RAM and 64GB of inbuilt
storage.

Oppo F7 Sunrise Red, which features 6GB of RAM and 128GB of inbuilt storage, and has been priced at Rs. 26,990. The special edition variants will only be available via select Oppo stores.Oppo is also holding a special 24-hour flash sale on April 2 with 10,000 units up for grabs at Flipkart and 777 Oppo stores across the country – only the 4GB RAM and 64GB storage variants will be available.