G5 IS The first LG modular smart phone, here users can swap modules to get better camera, music or battery performance. It is having unique dual – camera set up on the rear.

LG India as shceduled the launch of G5 modular Smartphone in the month of June. These smart phones launch take place in Gurgaon and the smart phones that are available for pre-order on flip cart. This smart phone is made out of separate components, Which enable users to upgrade certain functions independently. G5 is the world’s first Modular smart phone which allows you the flexibility to transform a smart phone in to digital camera. The smart phone comes with an outstanding 16MP autofocus primary camera which captures high quality images. This smart phone appears in silver, Titan and Gold colours. 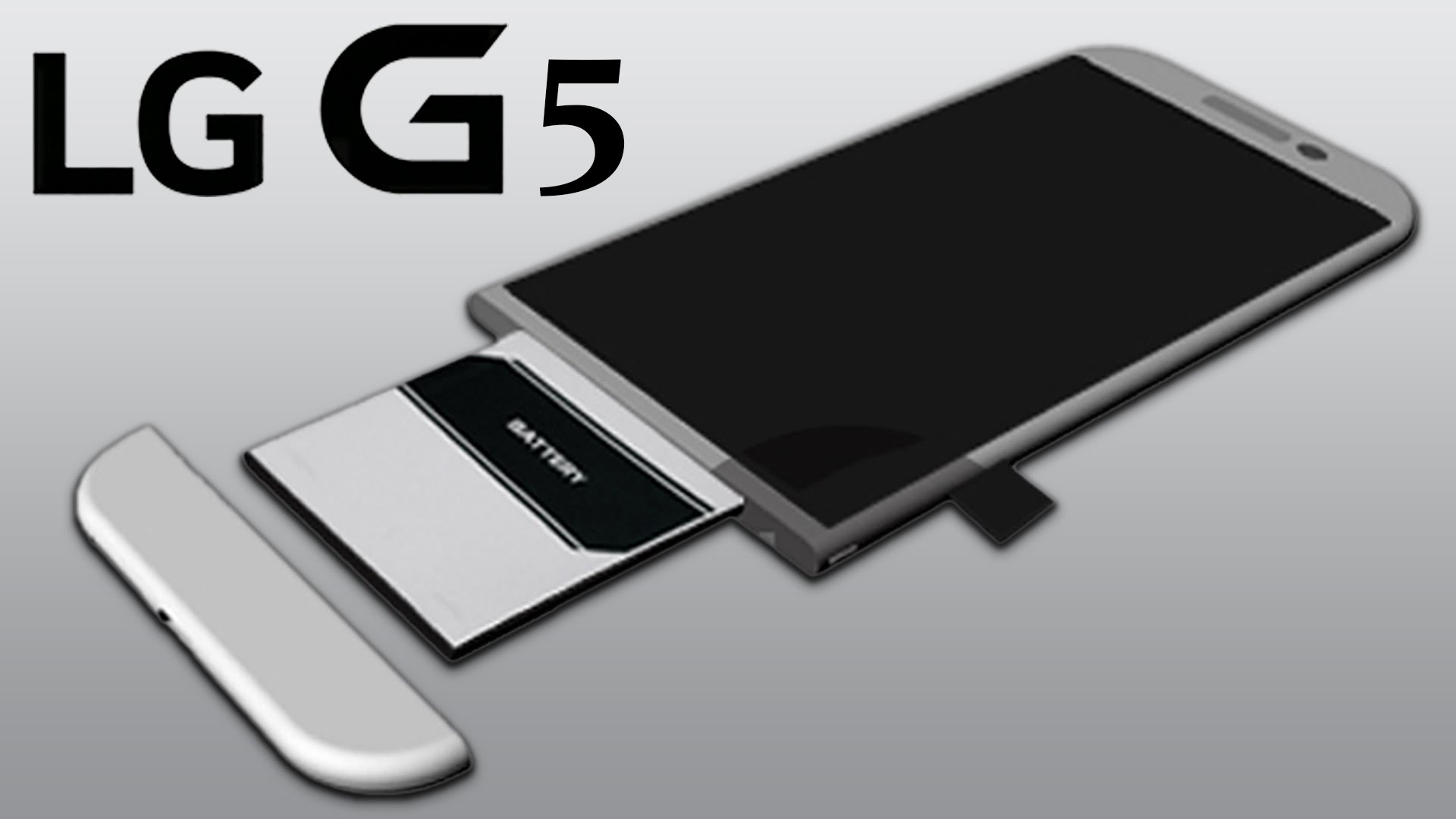 The battery and connectivity of LG G5 is which provides excellent hours of talk time and fast charging. The phone also comes with fingerprint sensor which enhances the protection of your personal data. The smart phone can be used just as a camera or Hi-Fi wireless audio. The modular smart phone comes with a powerful configuration and metallic body.