Smartron has indeed successfully launched the t.phone P in India as its newest model under the t.phone range. The new smartphone does come with a price tag of Rs. 7,999 and will also be exclusively available via Flipkart. The first flash sale has already begun. Smartron is also offering 1TB free cloud storage via its t.cloud service. 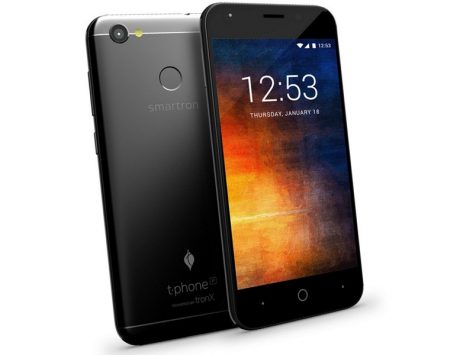 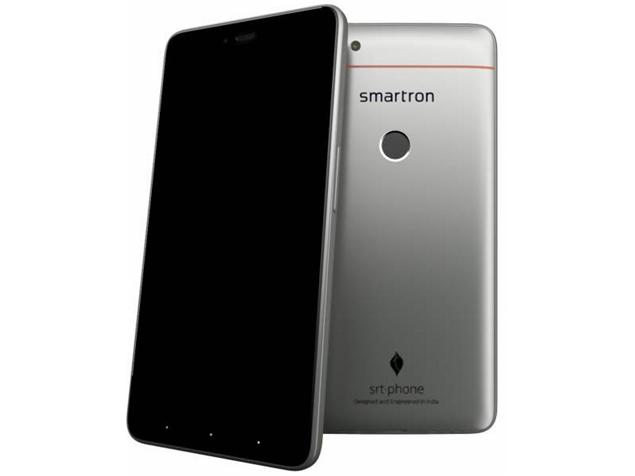 Set up in India in March 2016, the Hyderabad-based company has recently expanded its presence and also entered the Middle-East market. It had received much funding from senior cricketer Sachin Tendulkar.

Smartron will make a significant impact on the mobile users market and will become popular for its features and specifications. Users are always keen to try out new innovations and naturally, this will also add to their list of new purchases.