India is projected to have the 236 million mobile internet users by 2016, with outline reaching 314 million by 2017, report said.

The country might have over 500 million internet users by the year 2017 as compared with over 350 million as of June 2015, ‘India On The Go – Mobile Internet Vision Report 2015’ pointed out.

The report by Internet & Mobile Association of India (IAMAI) & KPMG said 2G user base in India is projected to decline in coming years as more & more customers are expected to travel from 2G to 3G.

The 3G user base in India is quickly gaining market & is projected to grow at a complex annual growth rate (CAGR) of 61.3 percent from 2013 to 17. 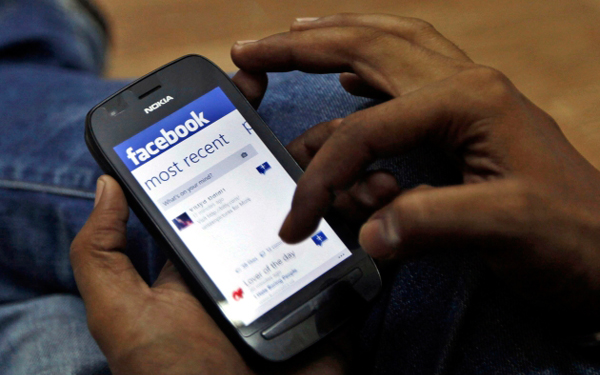 There were approximately 82 million 3G subscribers in India by end of 2014 & the number is projected to reach 284 million by end the of the year 2017.

Ashvin Vellody, partner — management consulting, KPMG, India, said that it is very important to connect Indians through the internet, of which the mobile internet would play the key role since consistent accessibility might be the killer app that would attach the internet ecosystem together, improve the acceptance & allow innovation in business models around voice & data services.

Subho Ray, president, IAMAI, said that when the urban market has not reached its diffusion point, it might be non-metros & rural India that might be driving the internet growth in India. And this is where mobile internet might play a key role.

He further added that the arrival of low-cost smartphones, coupled with the low mobile tariffs, has empowered consumers in the vicinity to use data connectivity & we might seeing more usage of internet from these areas in the months to come.