Google has planned to make over its Adwords and this will be  a significant move on its part to make Google Adwords more attractive and feasible for the user. This will be done later during this month.

Advertisement is a major source of income for any industry and Google is no exception to this. Efforts have to been on constantly to make the advertising on Google more reachable and viable. The user has to be influenced by these ads and should go ahead and purchase the product. In other words, the impact of the ad must be there. In this context, Google Adwords is making a makeover shift in present Google Adwords. It wants to provide a facelift to the present format of Google Adwords.

What will the updates of Google Adwords comprise of?

The mobile ads will be overhauled  in terms of site-links, structured snippets, callouts which will be displayed. The searches will improve as they will get twice linked with the sites. The new format will indeed be interesting and useful for the user.

Nevertheless, advertisers can continue to run their ads.  There will not be any changes towards their side of the situation.

There would be  a  difference in readership approach towards ads . The visibility of ads will be better and  the  ads will be featured better. The readership of Google  search are much to gain from this makeover. The significant move of Google is to ensure that Its AdWords has a wider reach in the market and its  audience receive the messages well.

What comprises the New Approach of Google Adwords?

How will advertisers gain from Google AdWords makeover?

Google Adwords facelift will indeed be a major step towards Google advertising operations. The impending makeover of Google AdWords is being don e keeping in view that advertising happens to be a major revenue delivery system for Google. Constant efforts are made by Google to improve its presentation and Google AdWords is no exception  to this rule. Google AdWords is meant to impact the audience and the readership must  be well led in making their respective purchases. Google has to make an all out effort that its readers do gain from its Google ads. 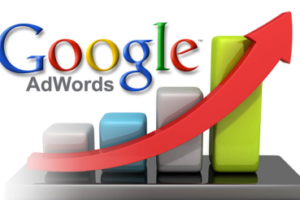 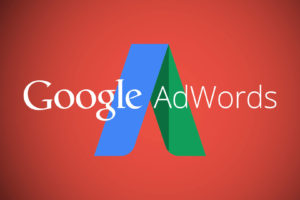 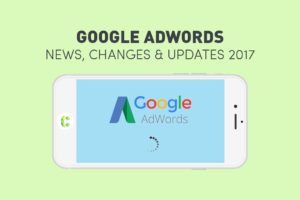