Google attains an agreement with the Twitter that would allow the search giant to resume showing the tweets in a search results as soon as they are widely posted. 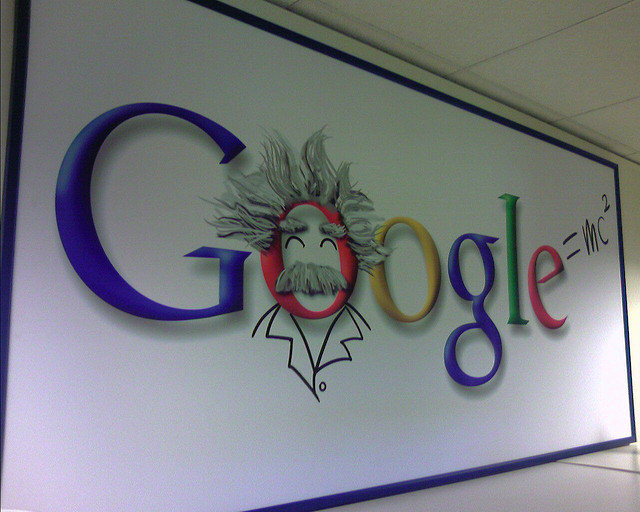 Googles’ search engine results could soon comprise real time tweets from the twitter under an agreement that 2 companies confirmed on the Feb 5. 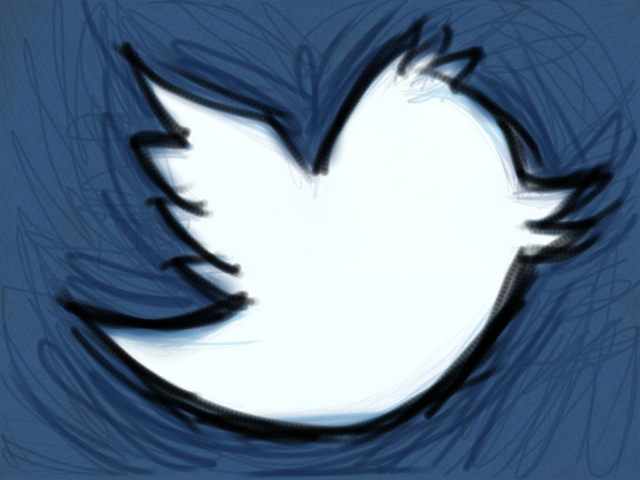 A Google spokeswoman late Thursday confirmed a partnership between the 2 companies in an email to e – WEEK in which she said did not have any supplementary details to share at moment.

Bloomberg business on Wednesday reported development, noting that engineers from the 2 companies have been already begun working on the making tweets available on the Google search as soon as they are posted.

The tweets would start showing up on the Google sometime later this year, according to a Bloomberg, which quoted unnamed sources that were close to a deal. In return, ‘Twitter’ would receive data licensing revenue from the Google, Bloomberg said.

Google had similar arrangement with the Twitter back in 2009. Twitters’ feed became core part of Google real time search feature under which it served up for fresh content from the Twitter and variety of other sources, including Facebook, FriendFeed, Jaiku, Myspace, and Identi.ca.

At that time Google described its partnership with the Twitter as way to give its search engine users access to most recent information on particular topic. Twitters real time updates were not just way for the people to communicate with each other, but were also an important source of data on an event as they were happening, Marissa Mayer, who was then Google’s Vice president of search products, noted in blog post at that time.

Google believe that search results and user experience would greatly benefit from an inclusion of this up to minute data, and we are looking forward to having product that show cases how these tweets in twitter can make search better in coming months, she wrote.

Google suspended its real – time search feature couple of years later when terms of its agreement with the Twitter expired. Since then, Google has not had access to real – time twitter feed, but has made publicly posted tweets searchable and available via Google search.

In an investors’ note R.W. Baird analyst Colin Sebastian predicted that the Twitter would benefit from an agreement because it would give company way to “surface more the Twitter content to an non – registered users and drive more traffic to the twitter’s Website and application.