We already know that Mozilla was started Firefox OS for mobiles for providing cheapest Smartphone mobiles in all over the world. Intex has launched its cheapest mobile phone that Spice mobile which is becoming the first company to launch Firefox OS phone in India. The Intex FX was launched, its cheapest price phone for Rs 1,990 only and it will be available in Snapdeal exclusive for now. 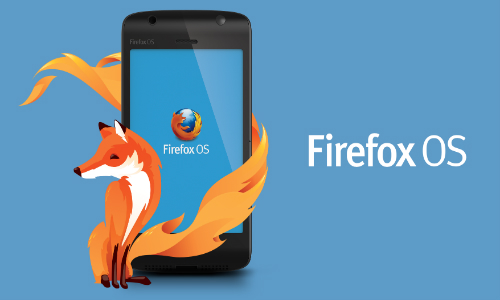 At this price what the buyer would get a phone with 3.5 Inch Display for HVGA and 480X320 pixels resolution. Firefox OS was developed to run in the small and minimal hardware requirements and Intex was packed it with a 1GHz processor and with 128 MB of RAM.

The index has claimed that this is the most affordable Smartphone in India at the price of 1990 they was providing 2 MP rear cameras and also it will come with Dual SIM support and also have WI-Fi connecting to connect internet and it only support 2G network at present.

The Intex Cloud FX support external storage MicroSD up to 4GB and also have 1250mAh battery and also comes with decent sounds. The mobile can charge in dual ways by charger and also by PC using with MicroUSB port and its also support Bluetooth.

Later this week, Spice mobiles will launch the Fire One Mi-FX 1 which also runs with Firefox OS and the price of Spice mobile will be at 2299, but it comes with Front camera.

Intex Cloud FX was the first cheapest Smartphone in India

The above are the details about Intex Cloud FX, Firefox OS Smartphone in India for low price Rs 1990 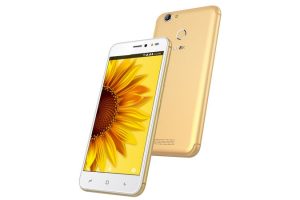 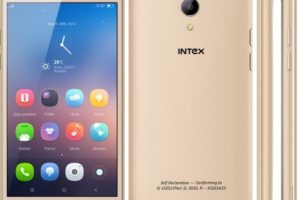