Twitch is popular for its gaming streaming services and is making certain big changes to its existence as the app on Android and iOS. It will include several features that have been wanted by its users.

What are the new features of Twitch?

More features of twitch  which are in the offing:

The success of Twitch:

It has been really “exploding” in the real sense of the term. The creation of various types of content is well supported by Twitch. Twitch has more in the offing and users can expect more from this app. 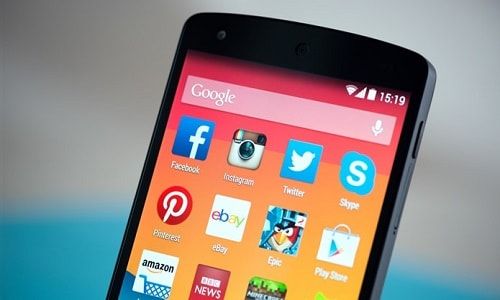 Twitch Android app has been very useful to observe streams, but it is now better. In fact, Twitch has announced a major new update for iOS and Android apps having brand newer form of interface and few notable

The interface consists of bottom based tab bar with about three pages: Pulse,  Live and Browse. Apart from these, there are newer swipe motions for the selections of new videos thus returning to earlier streams and then accessing playlists and so forth.

Twitch has indeed revolutionized the app market and will be very useful to users who are innovative and would like to try out newer forms of mobile apps.