Gionee has successfully launched the M7 Power in India for a price of Rs 16,999. With the M7 Power, Gionee has indeed proved to be very enterprising with this hottest trend of 2017 – near bezel-less designs. The metal clad M7 Power will go on sale in India from November 25.

Its entry into the market will interest the mobile users who will now have access to a less costing gadget. 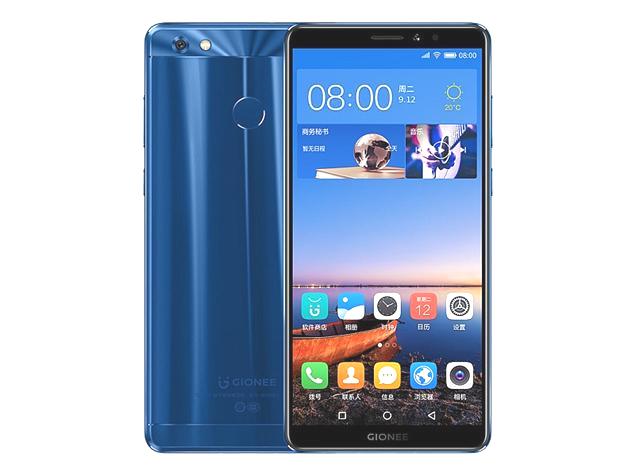 The Gionee M7 device can be had on the pre-booked basis on Amazon starting November 25th with a six months warranty for free one-time screen replacement, extra ₹3,000 off on exchange, and an extra 10 GB data from Jio for 10 months on a recharge of ₹309 and, of course, above.

The gadget is indeed unique and is selling at a reasonable price thus making it accessible to more users.