Facebook’s iPhone application is eating continuously at the battery life on iPhones around the world. Although everyone seems to fix the code that keep the app working in the background, questions should also be required of Apple. Is not the walled garden of iOS meant to keep poorly programmed and over-eager applications away from my smartphone? 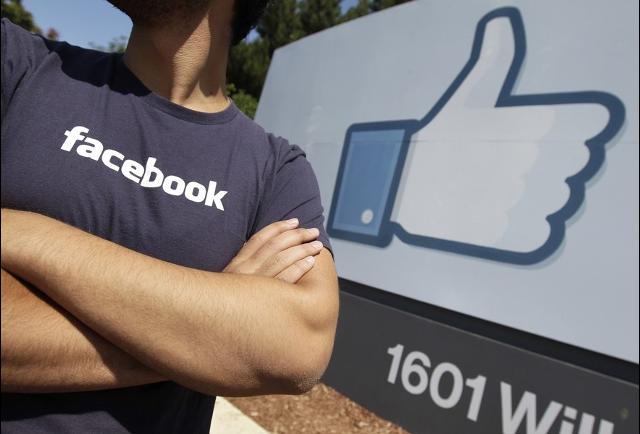 The starting point is Facebook’s iOS application. When it has put into the background on an iPhone, it should sleep and go into a dormant state. Instead, the application continues to remove battery power from an iPhone, decreasing the life of the smartphone, with some users stating the app is consuming 15 percent of total battery life over a one-week period.

Visibility on the issue has gained more traction today, with some news organisations reporting the flaw and feeding back evidence from users. Facebook has responded, telling TechCrunch’s Natasha Lomas that ”We have heard reports of some people experiencing battery issues with our iOS app. We are looking into this & hope to have a fix in place soon.”