Reliance Jio has offered several recharge options to its prepaid customers. It starts at Rs. 52 (validity of 7 days), Jio recharge plans that go up to Rs. 9,999 (validity of 360 days).

Reliance Jio recently announced its rates that have been revamped for its popular and user-friendly 84-day plan. The recharge pack is priced at Rs. 459 and Reliance Jio does offer a high-speed data of 84 GBs – with a daily limit of 1 GB – for of course a validity period of 84 days, which is according to the telecom-based company website- jio.com.

Jio’s Rs. 459 pack does include unlimited voice calls. Reliance Jio, the latest entrant in the country’s telecom sector, has indeed shaken up the market with its very competitive data pricing, according to some analysts. One must observe the competitive pricing of Reliance Jio, which comes under the telecom services brand name Jio.

It has been wooing customers thus leading users to attractive offers by several telecom operators. Reliance Jio offers several recharge options to its prepaid customers that start from Rs. 52 (validity of 7 days) and Jio recharge plans go up to Rs. 9,999 (360 days). At the rate of Rs. 459, Jio does offer high-speed data of 84 GBs valid for 84 days. One has access to voice calls that are free and unlimited in all plans of Jio. Short-message service is unlimited in many plans but in some of the plans, it is capped.

Latest Reliance Jio plans: What you get now with Jio recharge

This plan has a validity of only one day. The total, as well as daily data limit, is, of course, the same which is at 0.15GB.

For Rs. 52, the interested customers can get unlimited high-speed data that is subject to an upper limit of 1.05 GBs for a given validity of seven days. Once an exhaustion of 1.05 GBs takes place, the internet speed is reduced to 64 Kbps, and this has been stated by the Jio website. The daily high speed based data limit is 0.15 GB.

For Rs. 98, a Jio prepaid customer usually gets 2.1 GB of high-speed data for a validity period of 14 days, among other benefits. The daily data limit is 0.15 GB under this plan. After the customers do exhaust the daily limit, the speed is reduced to 64 Kbps, and he is noted on the Jio website.

Under its requisite recharge plan priced at Rs. 149, which is valid for 28 days, Jio does offer high-speed data of 4.2 GBs with a daily limit of 0.15 GB. The speed is reduced to 64 Kbps after the customer does exhaust the daily limit.

Voice calls are free and unlimited in all plans of Jio. Short-message service is unlimited in many plans but in some of he plans, it is capped. 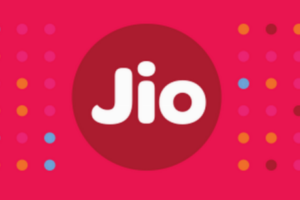 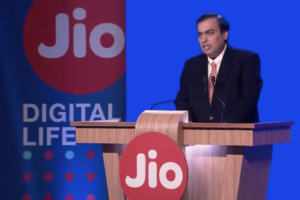 Jio Payments Bank to Be Launched in December 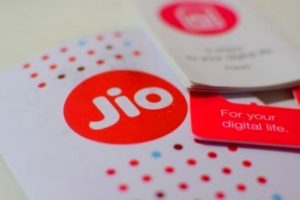 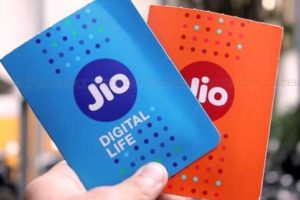