Samsung has started one of the most anticipated device, the Galaxy S6 Edge+, in India at an event held in the Delhi today. The company had started the Galaxy S6 Edge+ last week during its Galaxy Unloaded 2015 event along with the Galaxy Note 5. Going by recent reports, the Note 5 is likely to be driven here soon.

The 32GB exception of the Galaxy S6 Edge+ has been priced at Rs 57,900 whereas the 64GB alternative has been given a miss, for now. The smartphone would go on sale on August 28 during pre-orders open from Wednesday. The device is available in the White Pearl, Black Sapphire, Gold Platinum, & Silver Titanium color alternatives. 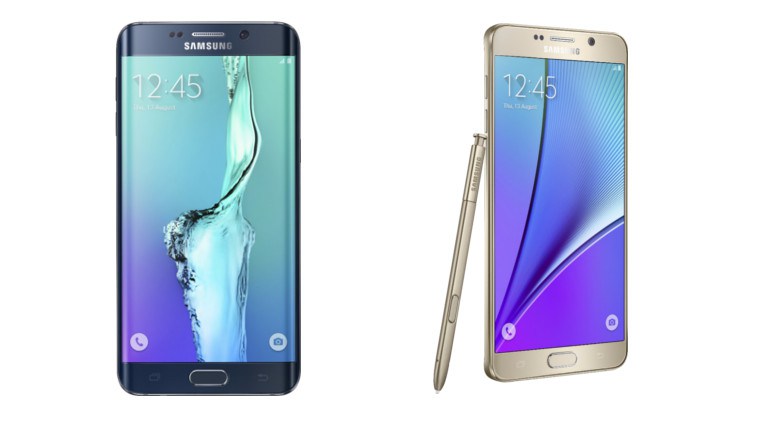 In terms of specifications, the device sports the dual-edge display with a 5.7-inch QHD Super-AMOLED display with 1440 x 2560 pixel interpretation along with the pixel density of 515ppi. It has powered by the 64-bit octa core Exynos 7420 processor paired with the 4GB of LPDDR4 RAM.

The device sports a 16megapixel rear camera with OIS along with a 5megapixel front facing the camera. The Android 5.1 Lollipop-based smartphone would have offered in 32GB & 64GB storage variants and does not introduce a microSD card slot. Samsung would also be providing 100GB of OneDrive cloud storage for free.