Moto X Style features the 5.7-inch WQHD LCD and has powered by a Qualcomm Snapdragon 808 processor with 3GB RAM. The smartphone has announced in 16/32/64GB storage options. It’s unclear which variants Motorola would like to bring here. 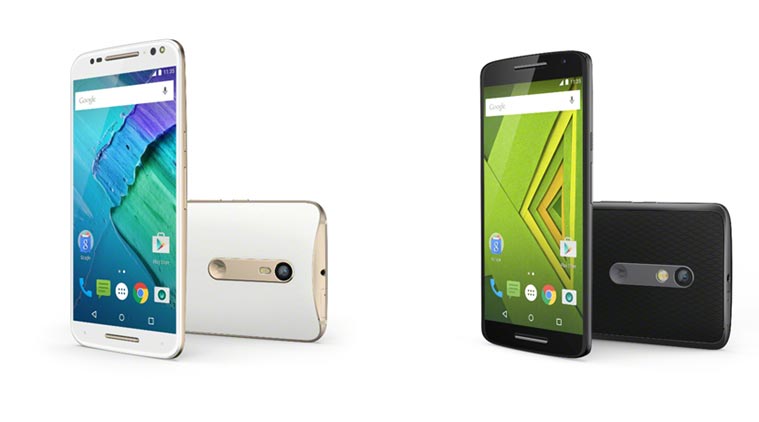 The Moto X Style runs on the Android 5.1.1 Lollipop with the Moto actions & has a non-removable 3000mAh battery. The handset comes with the Bluetooth 4.1, GPS & NFC. Moto X Style retails as Moto X Pure at a starting price of $399.99 in the US.