OnePlus One no more exclusive to Amazon, coming to Flipkart

Seems Amazon India is set to lose its exclusivity over OnePlus smartphone. The Chinese smartphone, which was launched in India last December, may soon be available on Flipkart too.

India e-tail gaint Flipkart has been teasing that a new smartphone is on it’s way on its website. And it takes little genius to guess that the smartphone shown in the teaser is OnePlus One.

The teaser gives no other information about the device. However, according to reports, 64GB Sandstone Black model of One Plus One is likely to go on sale on Flipkart on June 22.

Presently, OnePlus One is officially available only on Amazon India’s website.

It runs Cyanogen OS, a custom aftermarket version of Android developed by Cyanogen. 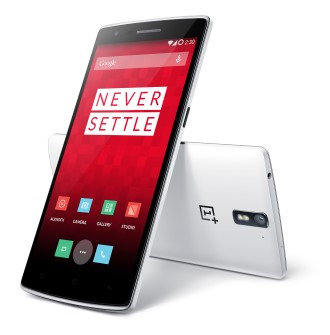 Facebook & Google Rule App Ecosystem in the US: comScore 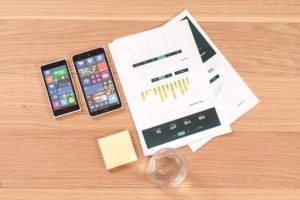 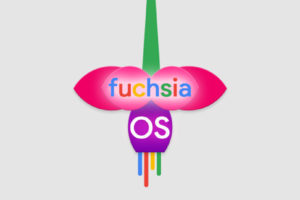