What is Google’s Fuchsia OS for mobiles all about?

Google has come up with a new mobile app referred to as Fuchsia and its entry into the mobile market will augur a new era in the mobile app arena. Mobile users are always on the lookout for newer for communication mobile apps and Google knows this too well. The latter is always trying new innovation and changes in order to please the user.

Google is now focusing hard upon its Fuchsia OS for mobile which has brought into limelight videos and images. The new operating system will be quite different from the existing Android as well as Chromo OS. It is indeed a technology culture that caters to hi-fi mobile users who want to keep abreast of every mobile app that Google comes up with. 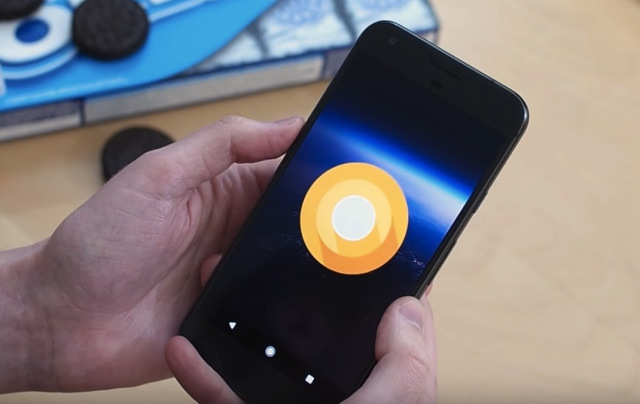 How is Fuchsia different from Android and Chromos OS?

Android OS as well as Chromo OS are based upon Linux, whereas Fuchsia is based upon Magenta, the latter being a new “kernel” that has been created by Google.

Based upon the version of Ars Technica which had posted images and videos of the upcoming OS system, the interface will be referred to as “Armadillo” and it was noticed ByKyle Bradshaw at Hofix.net.

Armadillo id also a built that makes use of

Google’s Flutter SDK. It also implies that Fuchsia allows the running of 4Armadillo can be run on an Android based device.

Fuchsia will permit users to make use of 4 apps

simultaneously, thus allowing them to multitask on the smartphones , making them easy to use.

Of course, one does not know when Google will release this new operating system.

Fuchsia is an “ open source, real time OS”. The product has an UI and is not based upon Linux like Android and Chrome OS.

This is a modern phone and modern oriented personal computer that is composed of fast processors.

It is a brand new product of Google that will in all probability compete with Android and Chrome. It is indeed a major project of Google and the users will get exposed a newer form of app. Fuchsia is an evolving code. This code is the beginning of new operating system. It has provided an early inter-face, having card based design. The card is capable of running on multiple operating systems. It is an OS for the Wi-Fi linked gadgets.

What are the advantages of Fuchsia?

Thus , mobile app users are in for a treat with the coming of Fuchsia and Google has definitely provided them with a platform for better app facility. Fuchsia is an added dimension to mobile app users, and its application will make communication more easy.