BioShock Infinite is indeed a brilliant and interesting game. There is sufficient provision for two playthroughs and of course, the story is the interesting motivator. It proves useful to those who are interested in superb story telling or FPS/RPG games. It is indeed mind blogging experience.

It is first –person shooter video game by Irrational Games and has been published by 2K Games. The game won the Best Show and Game Critics Award. At the time of its release, it received much acclaim and is often considered to be the best video game. It was the rated video game in the year 2013. In fact, within a span of 2 months, it sold nearly 3.7 million retail copies.

Company of Heroes 2 happens to be the best RTS games. It has been a very long time one has played it. The original was well designed that did not require any specific changes. The depth part of the game and its superb graphics add style to the flair of its combat, which makes this game very unique in its own way.

A real time strategy game which has been developed by the Relic Entertainment and has been published by Sega for Microsoft Windows, OSX as well as Linux. It incidentally happens to be the sequel to the much critically acclaimed game of 2006 also known as Company of Heroes. As the original Company of Heroes, the game setting is World War 2 with required focus on Eastern Front.` The players primarily try to control the side of the Soviet Red Army during the several stages of the Eastern Front from Operation Barbarossa to the Battle of Berlin. The game was released on 25th June 2013. 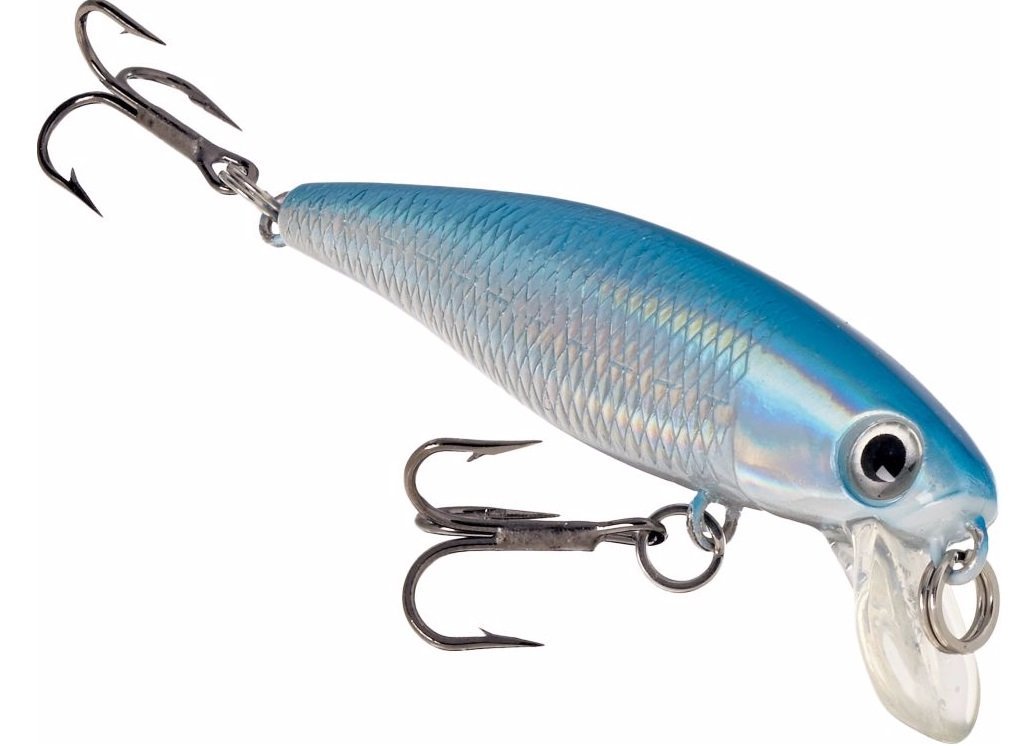 Gone Home is an interesting and long lasting game. It is a special form of a game that sticks with you even after you have done with it for four to five hours. It is story exploration video game that is available for Windows Mac and Linux. It is first person adventurous exploration game and has been published by Fullbright Company. Set in the year 1995, the focus of the plot is the exploration of the house in Portland, Oregon and involves the examination of common household objects within the home in order to unlock journal entries. It also makes an attempt to discover recent events that happened there.

Call of Duty is an advanced warfare video game which is latest. It is available on Xbox One, PlayStation 4, Xbox 360 PlayStation 3 and Microsoft Windows. It is priced at Rs 3700/-. It is first person shooter video gamed franchise. The series had initially begun on Microsoft Windows and later on expanded to handhelds and consoles. Several forms of spin-off games have been released. Its popularity is such that by February 2016 the Call of Duty has sold nearly 250 million copies.

Fifa 14 a dynamic game indeed and an invigorating and much engrossing game that one would find very interesting. It is sports simulated form of the football game that has been dev eloped by EA Canada. It has been published by EA sports. It was released late September 13 for PlayStation 2, PlayStation 3 and PlayStation Portable, PlayStation Vita, Xbox 360, Wii, Nintendo 3DS and Microsoft Windows.

Saints Row 4 The jokes coupled with puns are fun indeed. The games are undoubtedly outrageous and fun. It consists of top-notch character creator, and it is indeed a memorable game and fans will like it. It is open world action game which has been developed by Volition and by Deep Silver.

Mortal Kombat Komplete will provide action packed single player based experience. It is a fighting game and can be repetitive at times. It indeed involves a lot of fun. It has an online multiplayer that is a ranked match system. More depth is added to the game. All must try it out.