Japanese electronics giant Sharp on Wednesday announced the launch of its latest Sharp Aquos S3 mini Smartphone in China. The budget Aquos S3 mini has a rather unusual 17:9 ratio display with a front-facing notch (resembles the one on Essential Phone) and narrow bezels. 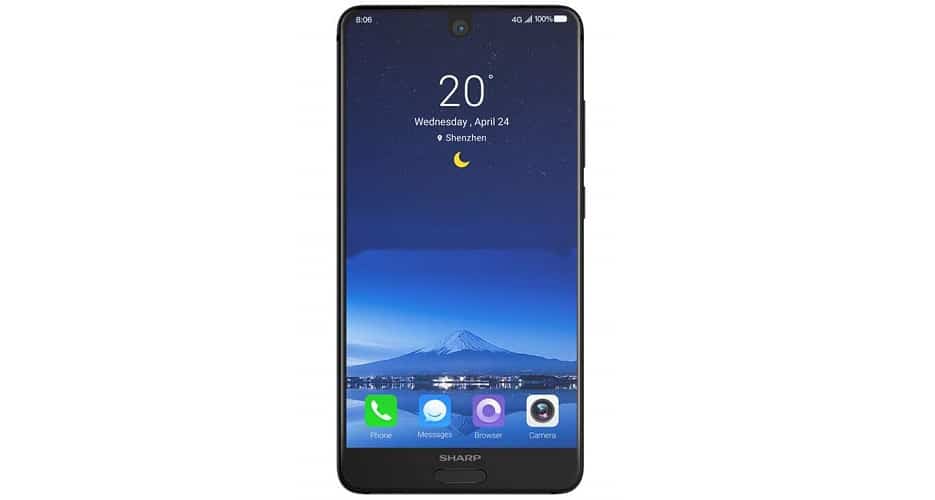 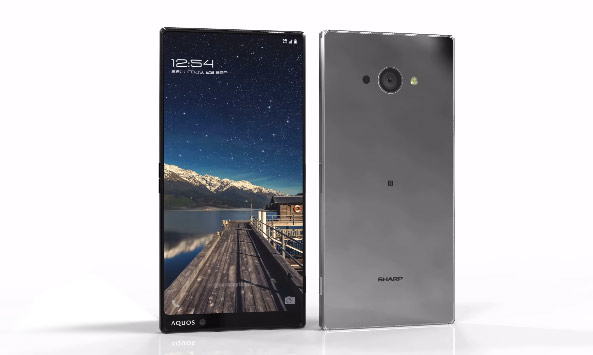 Sharp Aquos S3 mini is available in Blue, Blak and Gold colors and are priced approximately Rs. 16, 475. The device is currently only available in China.