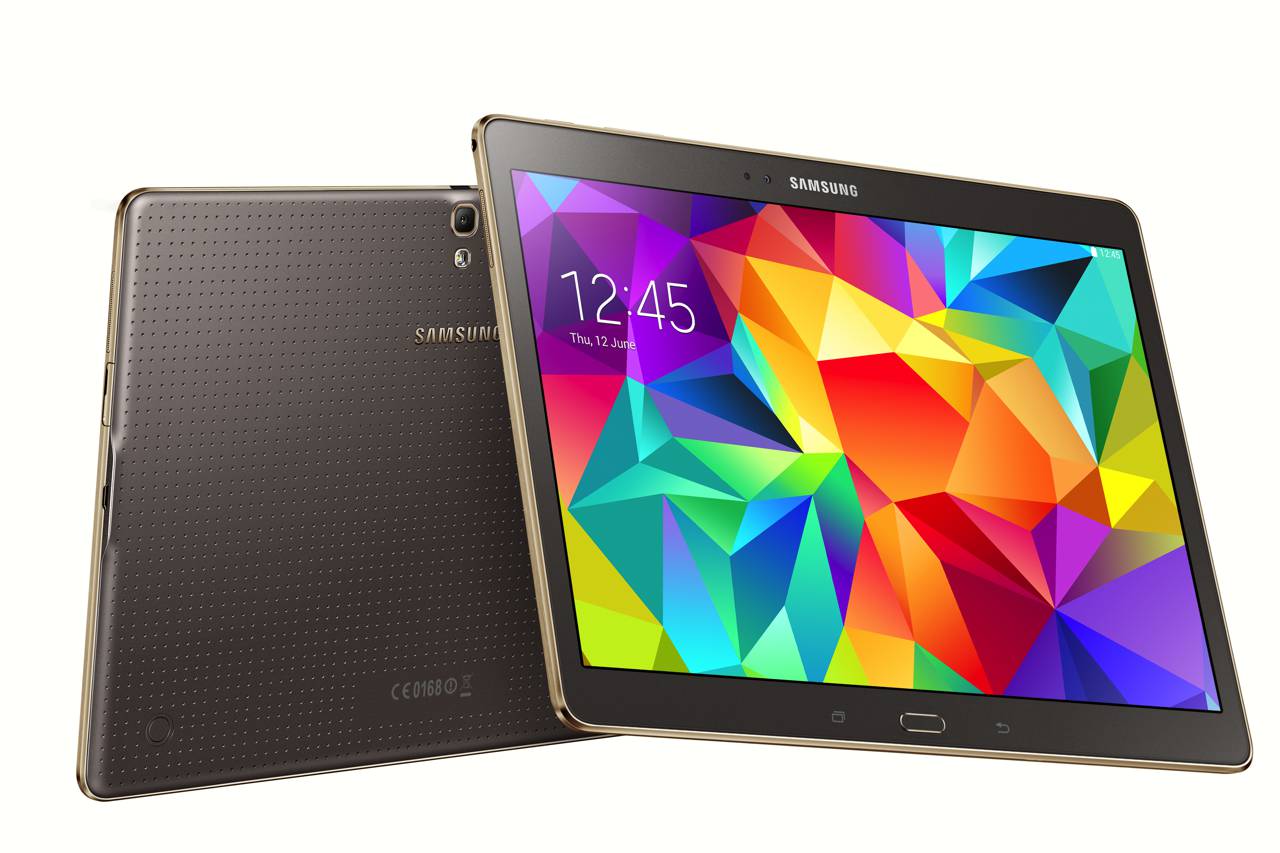 The Galaxy S7 would be the first Samsung handset to feature the USB Type-C connector, SamMobile reported. It would deliver stunning audio output as it would equip with the ESS Sabre 9018AQ2M headphone amplifier system.

The 3DFuture team has revealed a concept edition of the Galaxy S7 Edge based on the design patents that the South Korean tech huge has applied for in the recent past, Value Walk reported. Instead of the curved arrangement that curves on the left & right edges of the Galaxy S6 Edge, the theory model of the Galaxy S7 Edge sports a rounded screen that wraps around the top and bottom side of the handset. It also reveals that the handset would be wearing a trapezoidal design.