ZTE has launched a new budget Smartphone in China ZTE A530. Dual 4G VoLTE Smartphone, it is now available to buy in the country via the My ZTE online site. One of the highlights of the Smartphone is that runs MiFavor 5.2 based on the relatively modern Android 8.0 Oreo. The ZTE A530 also sports an 18:9 display, and a dedicated microSD card slot. 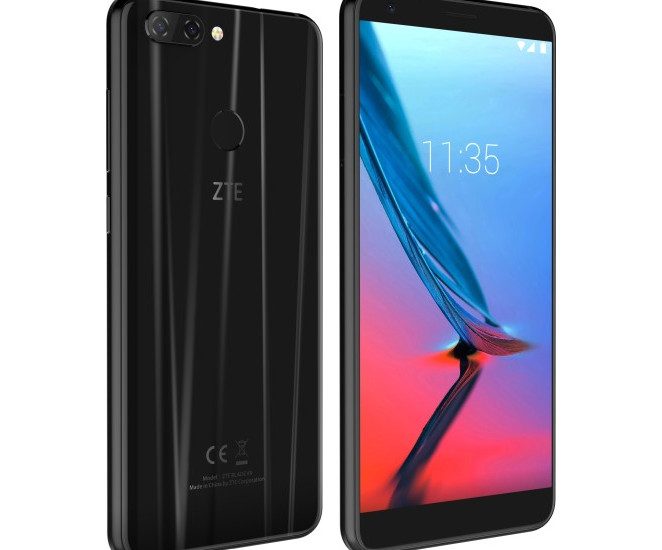 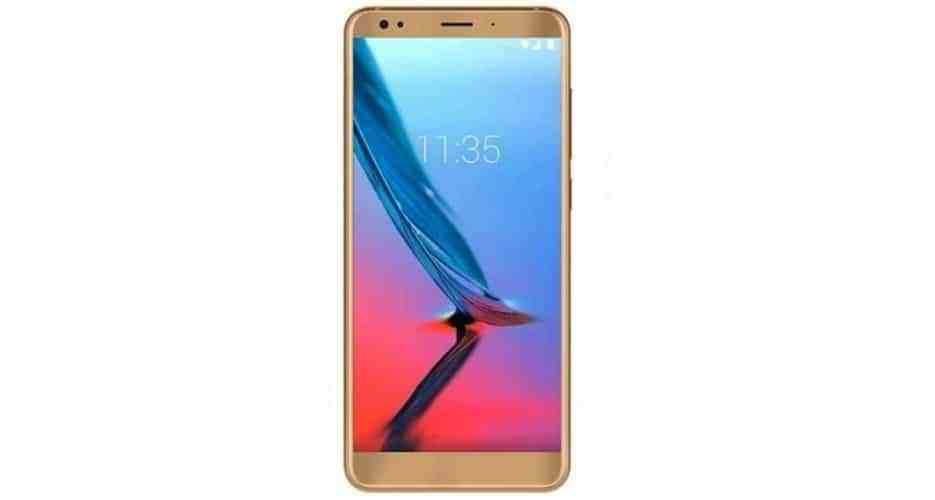