Chinese smart phone maker Oppo has announced the launch of their Neo 3 smart phone and it was aimed for the budget segment of the Indian Mobile Market. The mobile device has 4.5 inch touch screen and also runs with Android 4.2 Jelly Bean and they have fixed the cost of Rs 10, 990.

This smart phone is exclusively available for sales on Flipkart, where it was listed as Oppo Neo R831K. 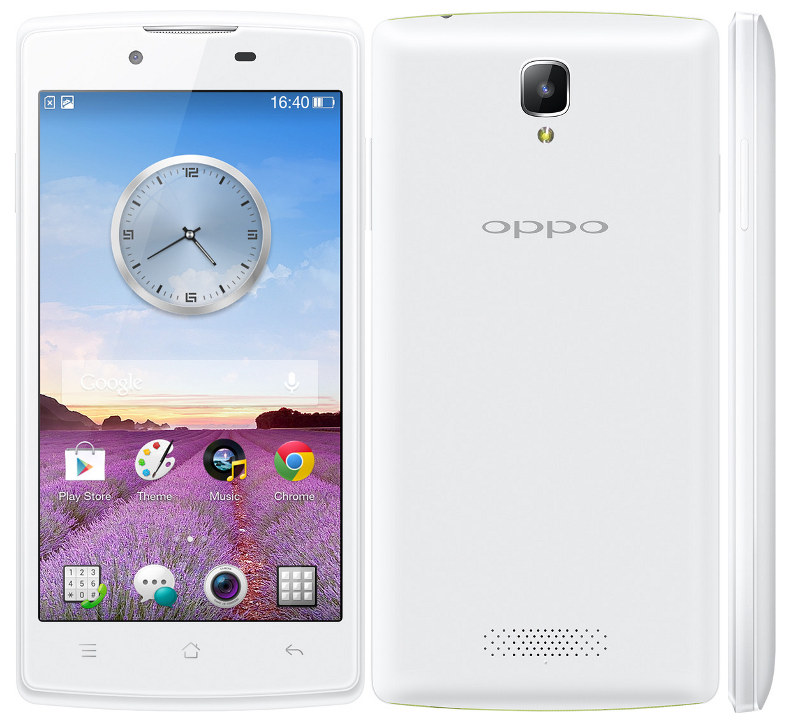 This mobile display resolution was 854X480p and its completed runs with company’s proprietary ColorOS. The mobile was powered by a dual core 1.3GHz processor and has 1GB RAM and also comes with 4GB internal storage. It also supports MicroSD card expended upto 32GB.

The Oppo Neo 3 has a 5MP rear camera with LED flash and also a 2MP camera in front. Its support 2G, 3G connectivity. Its also have Wi-Fi, Bluetooth 2.1 and MicroUSB. The mobile comes with dual-SIM smartphone and also its compatible with GSM as well as CDMA SIM cards, it is powered by a 1,900mAh battery.

Oppo Neo 3 smart phone has a technology called HotKnot, which allows users to “share everything simply by touching other mobile screens with your mobile phone”.

The Oppo New 3 will give touch compitition to Xiaomi Redmi 1S, Asus Zenfone 5 and Moto E in the Indian smart phone market.

The above are the details about Oppo launches its Dual SIM smartphone Neo 3 at Rs 10,990